There was a time when I never thought at all about packaging.

Single-wrap a glob of sugar in six layers of poly-whatever? Sure. Why not?
This was pre-internet. I was living in the Amazon. I'd never even heard of recycling.

Then I freakin' grew up. 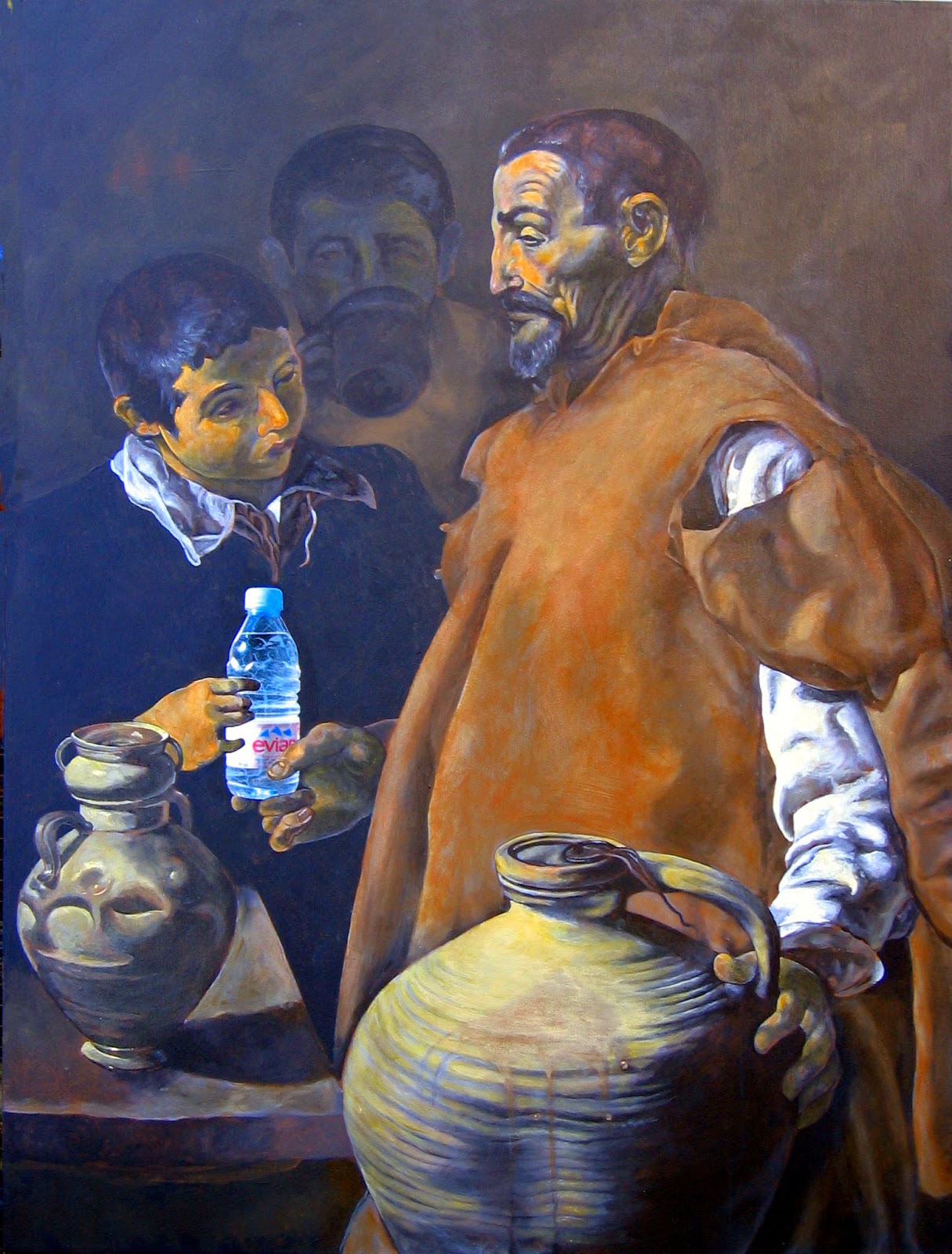 I heard of recycling, and of other things, too. I heard about the Great Pacific Garbage Patch. I heard that they can only reclaim about fifteen percent of supposedly-recycleable plastics, which are toxic, nasty, and stupid-dumb, and won't break down until long after they've entered the food chain and cancer-killed us all. I heard about the one TRILLION plastic bags that get used/abused/vomited out onto God's green earth every year—handed out for free by the Apostles of Self-Destruction at grocery stores everywhere. About the fifty million plastic bottles that get thrown away every year in America, alone. Thrown away. Not even recycled, just... tossed.

I took a tiny bit more responsibility for the world I live in, and started to be intentional about what sort of plastics I caused to exist by my consumer habits. If I had a choice, I bought food products that were packaged in glass, or paper. I stopped eating out, and if I did eat out, I tried to remember to bring my own container for any leftovers. I got cloth grocery bags, and if I forgot them, I forced myself to transport my groceries home sans bags, just the inconvenience would force me to remember, and build a new habit. I stopped eating yogurt.

I LOVE yogurt... but I don't need yogurt, and it doesn't come in glass.

Am I a crazy extremist?

I certainly don't think so. Not when we're all on a burning-tar raft on a garbage-choked river, paddling downstream with all our might toward the f-starking waterfall.

You know what I think?

I think America has led the way in unthinking consumer-conformity, exporting planned obsolescence and plastic-garbage-thinking to the rest of the world in a flurry of post-WWII-poverty-anxiety. As the dude in JURASSIC PARK (more or less) says, "They were so busy trying to figure out if they could, they never stopped long enough to think about if they should."

And it just doesn't stop.

As often as I'm gobsmacked by some new utterly-stupid way in which the cultural mass-of-us seems intent on committing ecological suicide, something else comes along to surprise/depress me again.

I don't care if you're the most right-wing "God gave us the earth so we could rape it" nutjob, you have got to have noticed the signs. You know—like the ones at the local river that say, "Don't catch and eat more than one fish a week, or you'll die."

This is NOT cool.
This is happening really, really fast.
This is super-duper insanely scary, and it has to STOP.

Pick one piece of stupid plastic you regularly use/waste/vomit out and just. stop. using it. Today. Pretty please. With an f-starking organic cherry on top (maraschino's are the chemical-soaked devil of all cherries—trust me).

Thanks for reading. Share if you care!
Labels: consumerism links nature