I'm Josh Barkey.  I grew up on my parent's mission center in the Amazon basin of Peru, catching and eating piranhas before they could catch and eat me.  Then I paid for an English degree by hand-planting half a MILLION(ish) baby trees in Canadian dirt.  Now I live in a shed in North Carolina, where  I write screenplays and novels, paint, and even dabble in music-making.  So far in my life I've made or helped to make: A feature-length comedy film, PINK , which is slated for release with Mutiny Pictures in December, 2021. 7 short films, like  TWO FOR TEA  and the 2020 Tribeca Official Selection, ABDUCTED ; Award winning   screenplays  like MARLENE THE DIVINE, which won the Page for comedy, was shortlisted for the Academy's Nicholl Fellowship, and was selected for a Sundance thingy; BOOKS  - including a short story collection , three novels, and a collection of visual art ; MUSIC (hey, a fella needs a hobby), some of which can be found on bandcamp and youtube
Read more 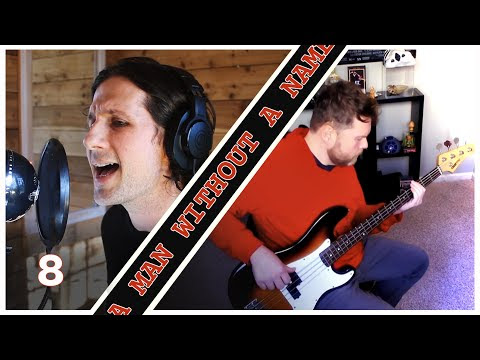 Music at a Distance 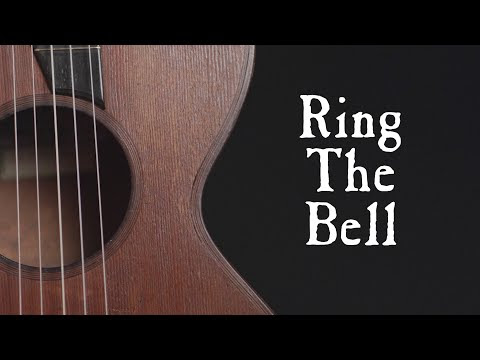 How Yoga (kinda) Cured My Depression and (possibly) Saved My Life 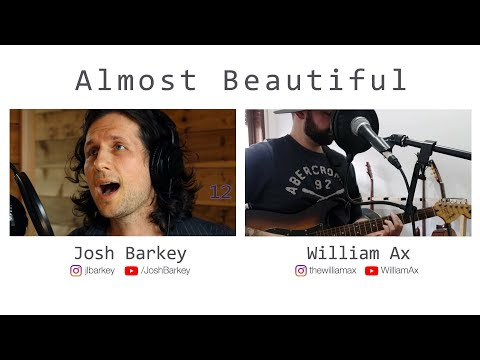 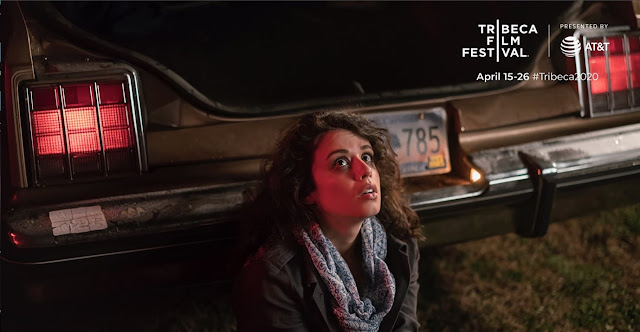 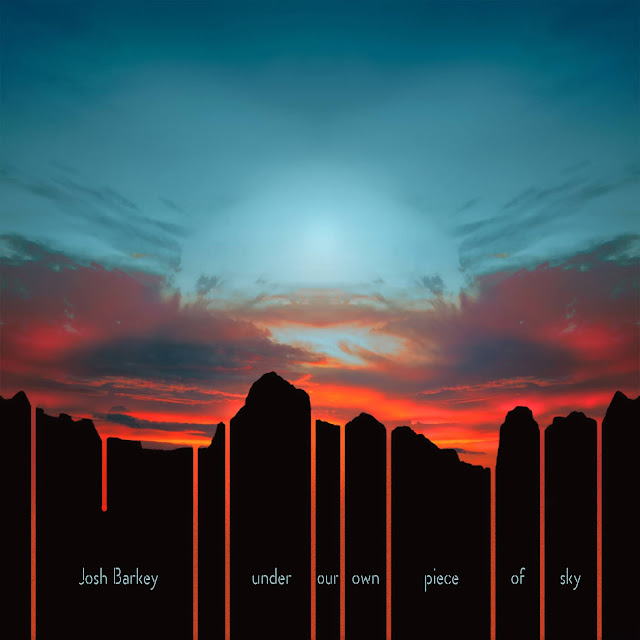 My first EP is now on Bandcamp! 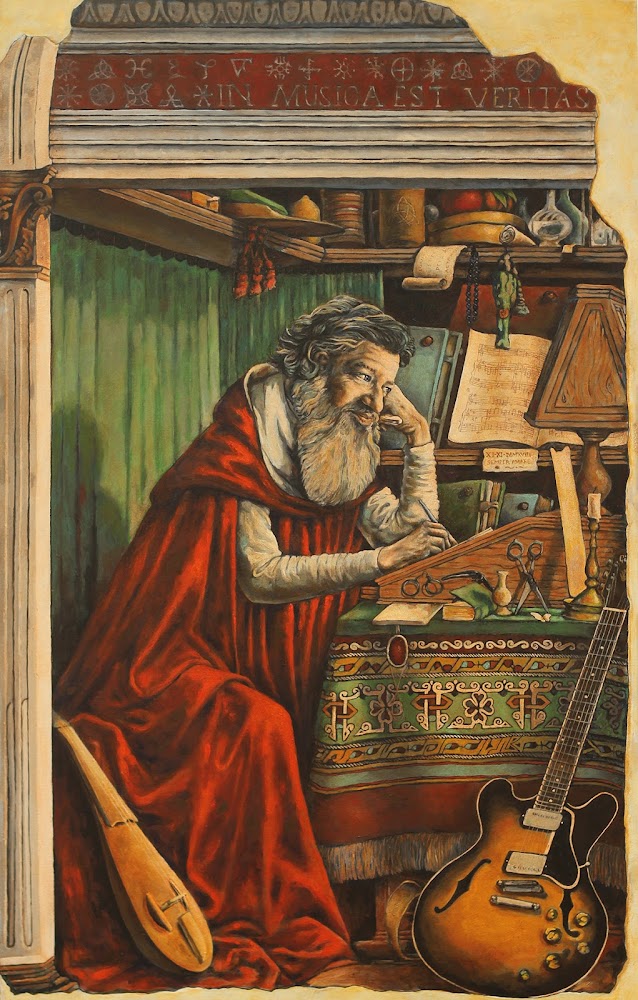 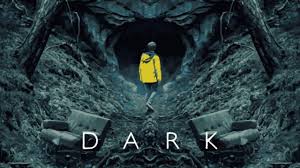 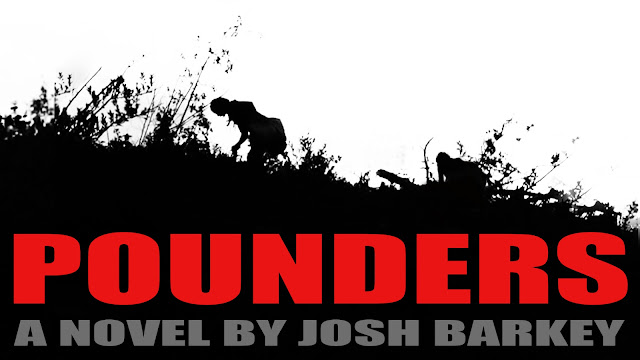 POUNDERS is Now an Audiobook!