a dollop of hope

Not-goodness has been accumulating in my emotion-bucket over the past few days.

To wit:
When this sort of list stacks up, I try to cheer myself up with thoughts like, "What's the point of being a starving artist if you don't run the risk of actually starving once in a while?" and "First-world Problems, Amiright?" (Not to mention "How about all those copious, ridiculous blessings you've gotten, every single moment of your life")

But then tonight in bed as I read from Barbara Kingsolver's beautiful novel, Animal Dreams, I came across this quote,

"The very least you can do in your life is to figure out what you hope for. And the most you can do is live inside that hope. What I want is so simple I almost can't say it: elementary kindness. Enough to eat, enough to go around. The possibility that kids might one day grow up to be neither the destroyers nor the destroyed."

I read this quote, and it did work.

Maybe it was the context, but I felt a dollop of hope forming in the corner of my eyeball. I got out of bed, turned on my computer, and wrote this post.

So here's to finding your Hope in Art, and maybe even living in it. Sleep well, cruel world.

I'll see you tomorrow -- with a smile.

*Fewmets are dragon-poop. Don't say I never taught you anything.

** In case you're wondering what a demon-possessed mouse in the throes of anaphylactic shock looks like, here 'tis: 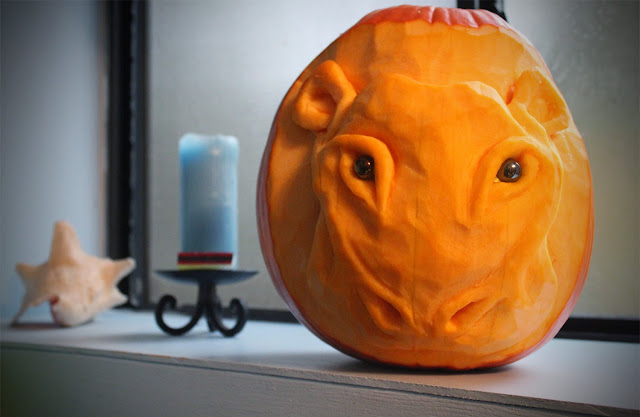