For the zillionth time cuz it's practically a cliche:

The only real failure is when you don't even try.

He said.
Totally believing it.
For reals.

So, yesterday I didn't win best screenplay at the Nashville Film Festival screenplay competition, which isn't a big deal because, hey, it's a small competition and competitions are crapshoots and all judges and critics of any kind are obviously insane.

But seriously: failure-to-win is really no big deal. In this case, it was a much earlier version of my GINSENG script they were judging. So if they'd actually picked my script to win, I'd have had to seriously question their taste in screenplays. It was a nice vote of confidence to be chosen as a finalist, though, and I'm actually quite optimistic about my future in screenwriting (a.k.a. wildly delusional).

Nonetheless, every time someone doesn't single me at as being The Most Awesomest, I still start doubting myself. I start to think that the sentences I string together are all stupid and dumb and poorly constructed and also boring—especially this one, and all the ones before it, too.

But failure is normal, and also doesn't exist because I tried. I tried, and I will keep trying.

[cues eye of the tiger. dances off into the sunset, fist-pumping] 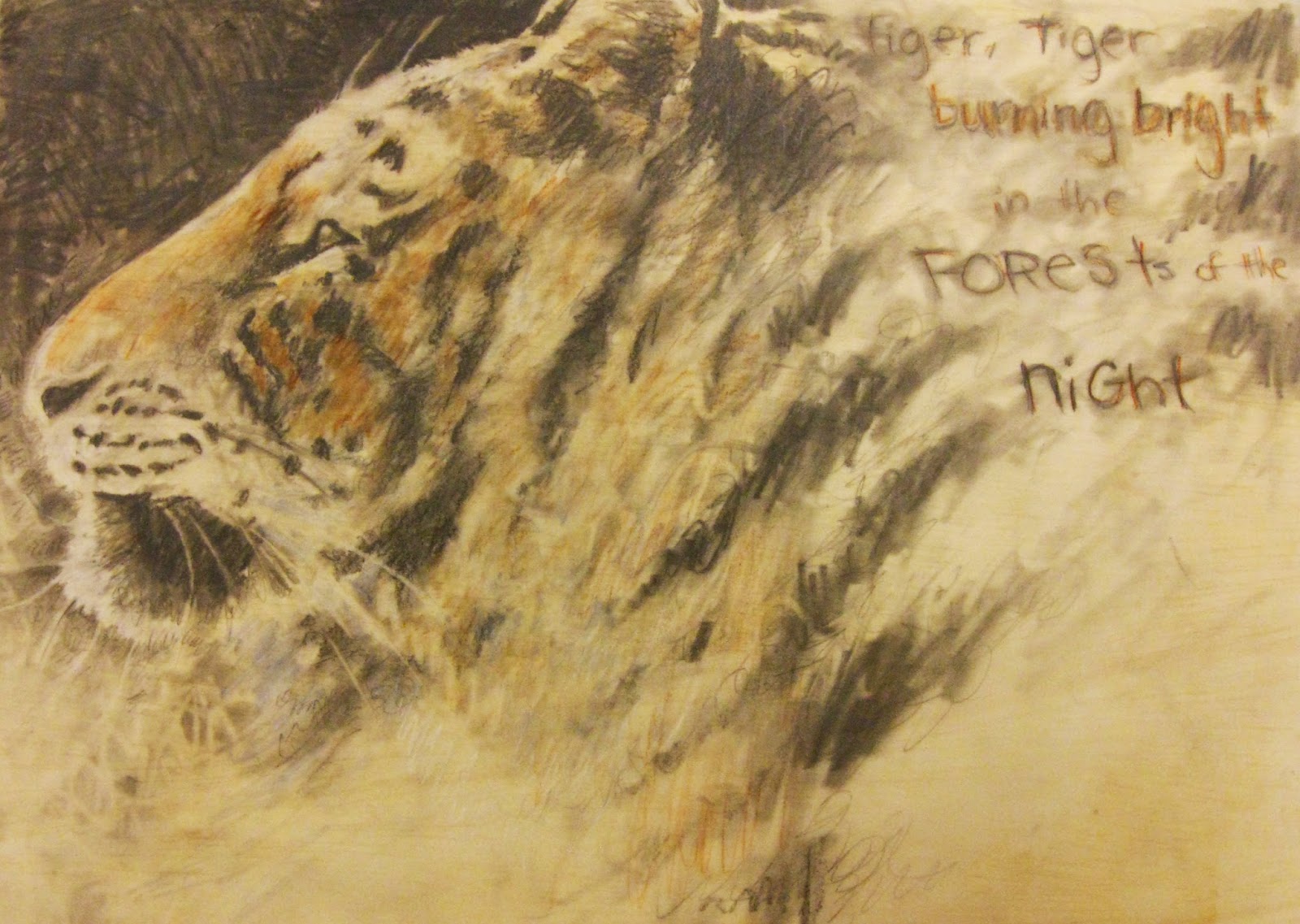