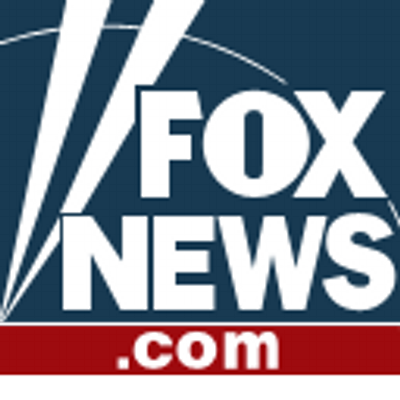 An old friend of mine just posted a link on Facebook to a Fox News post entitled "Gun-Toting Good Samaritan Thwarts Car-Jacking," with the tagline, "This is why." He did this because he really likes guns, and has had personal experiences that lead him to think it's better and safer for him to have a concealed-carry permit and a handgun when he's out and about.

I, on the other hand, really don't like guns (at least, not in the Fox News sense), and think that an armed citizenry is a recipe for escalation and more bullets flying through the air into people (which I hate).


And Easter (if you didn't know) is a time when Christians remember Jesus' resurrection and reassure each other about the hope that this gives them (exactly what it gives them hope for is as varied as are Christians)... which got me thinking that since there's this very vocal sub-set of Christians who love Fox News and guns and believe in American Supremacy so-help-us-God, well, I figured I'd just cut-and-paste my two bits from my latest Facebook-banter with my friend over to here, to apprise the un-enlightened of the fact that there are indeed those of us who are not fans of Fox News, or guns, or American Supremacy, or (gasp) the Republican Party (or in fact any party that doesn't involve sparklers and cinnamon buns)... who nonetheless somehow still identify as Christian.

"I don't actually know... but my FEELING is that no matter what the arguments are one way or another, the compassionate response would NEVER be to cheer gun violence of any kind. In this case, the perp. wasn't killed (thank God). But I see too many instances of people actually CHEERING (loudly, on Facebook) for the wounding or death of another human being.
I don't think you've ever done that, [name redacted]... just not cool with the whole boo-rah violence thing that does go on. If violence is used, I think it should ALWAYS be a last resort and, after it's over, a matter for great sorrow - NOT celebration (again - not something YOU have done on here... just something that I see often that makes me really sad).It's interesting that they used the term "Good Samaritan." Can you imagine if Jesus told the story in THAT way? That a man was traveling and was set upon by bandits, and then a Good Samaritan came along and killed them all with his sword.