how to write a novel in just two questions

Two nights ago, a woman messaged me on the Facebooks saying she had some ideas for books she wanted to write, but didn't know where to begin.

I'm certainly no Maestro of the publishing world. But I have written a few books and I am succeptible to the flattery-of-being-asked-a-question, so I attempted to throw together a few of the ideas I've stolen from my betters over the past few years.

Perhaps you, too, will find them helpful.


A classical definition of a story might be this: a thing where someone's living a certain way and there's something wrong with her—some inner flaw/need that she doesn't want to face. Then something happens that shocks her out of her status quo, and although she tries everything she can to return to that status quo, the obstacles to that return keep growing and growing, until the climactic moment when she has to make a choice... after which nothing will ever be the same again.
The two most important questions for me as I explore what story to tell are:
1. Who is this thing happening to?
2. Why is it happening to her?
The first question is important because if you want readers to follow you into the story you want to tell, they have to be interested in the character who is living that story. They don't have to like her, they just have to be interested. The best way to accomplish this is to find a character you absolutely love. She can be a seemingly awful, wretched person, but you have to love her because if you're doing your job correctly, the journey you'll take with her will be difficult and emotional... and you'll need love to sustain you.
Which gets us to that second question: WHY is it happening?
This WHY question relates to that inner flaw/need she has, and it should be very, very personal to you. It should get at the guts of your Self and your Identity, and should ask a question that maybe you don't even entirely want to know the answer to, such as:
Am I really worth loving?


Can I ever really trust anyone when they tell me they love me?
Is all of this meaningless?
What if that thing that I love is just a waste of time?

You have to find your question for yourself, but once you do, it will be your life raft—the thing you cling to when the story starts to beat you down and you don't know if you'll survive. Storytelling is very, very hard, and anyone who ever tries to tell a story in a sustained way will inevitably reach a point where it just doesn't seem to be worth the effort. Your question will give you courage, because it will be what makes your story matter.

Love and courage.
Courage and love.


Practically speaking, though...?
Well, almost everybody starts with a detailed outline (that will later be somewhat abandoned), but how detailed that outline is will depend on you. What it looks like will also depend on you. I've found a fair bit of inspiration lately from a writer named Chuck Wendig. He's foul-mouthed but hilarious, and he's written a piece called Story Shapes: Four Ways to Think About Narrative Architecture that I think you might find useful.
He also wrote a piece called The Emotional Milestones of Writing a Novel: A Handy Guide that does a good job of laying out the various crisis states you'll pass through as you undertake this nearly-Herculean task.
I've also been re-reading one of my college writing textbooks, and I've found it to be very good. Unlike many books on writing, it's by a respected, published author of fiction. It's called "A Passion For Narrative," and it's by Jack Hodgins.
Hope this is helpful. 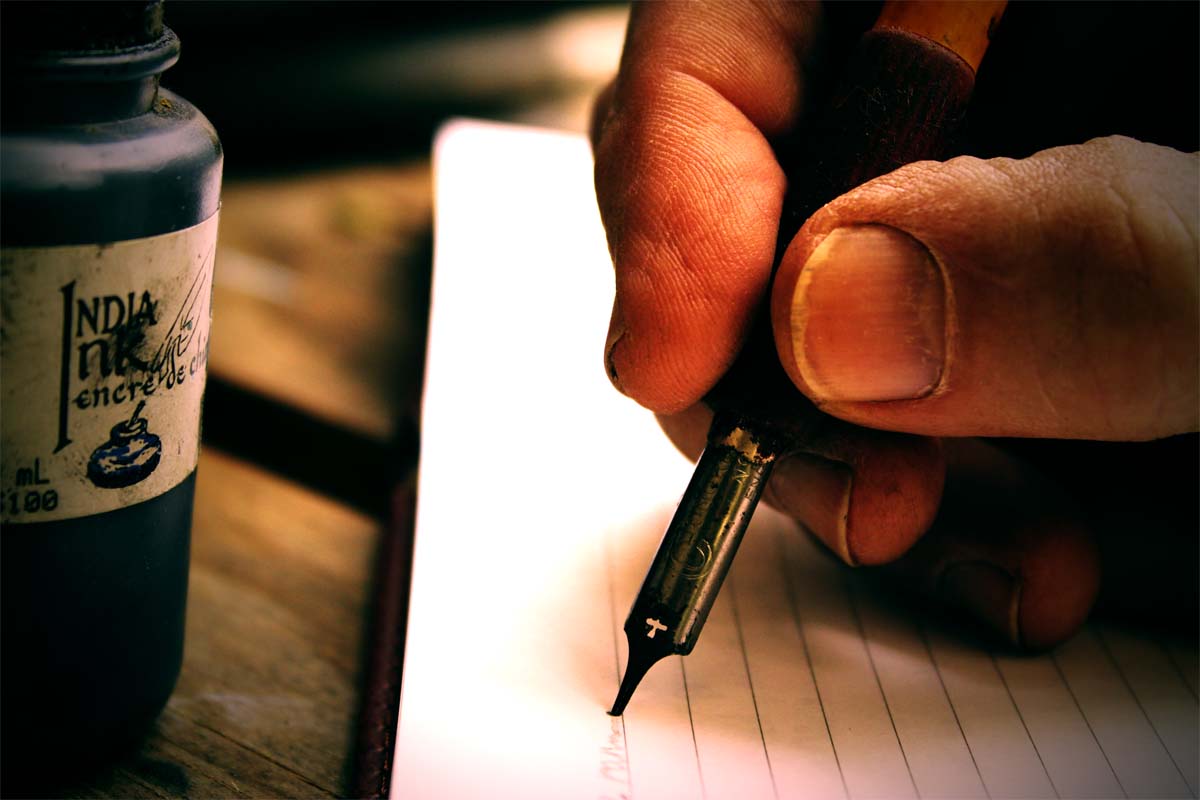