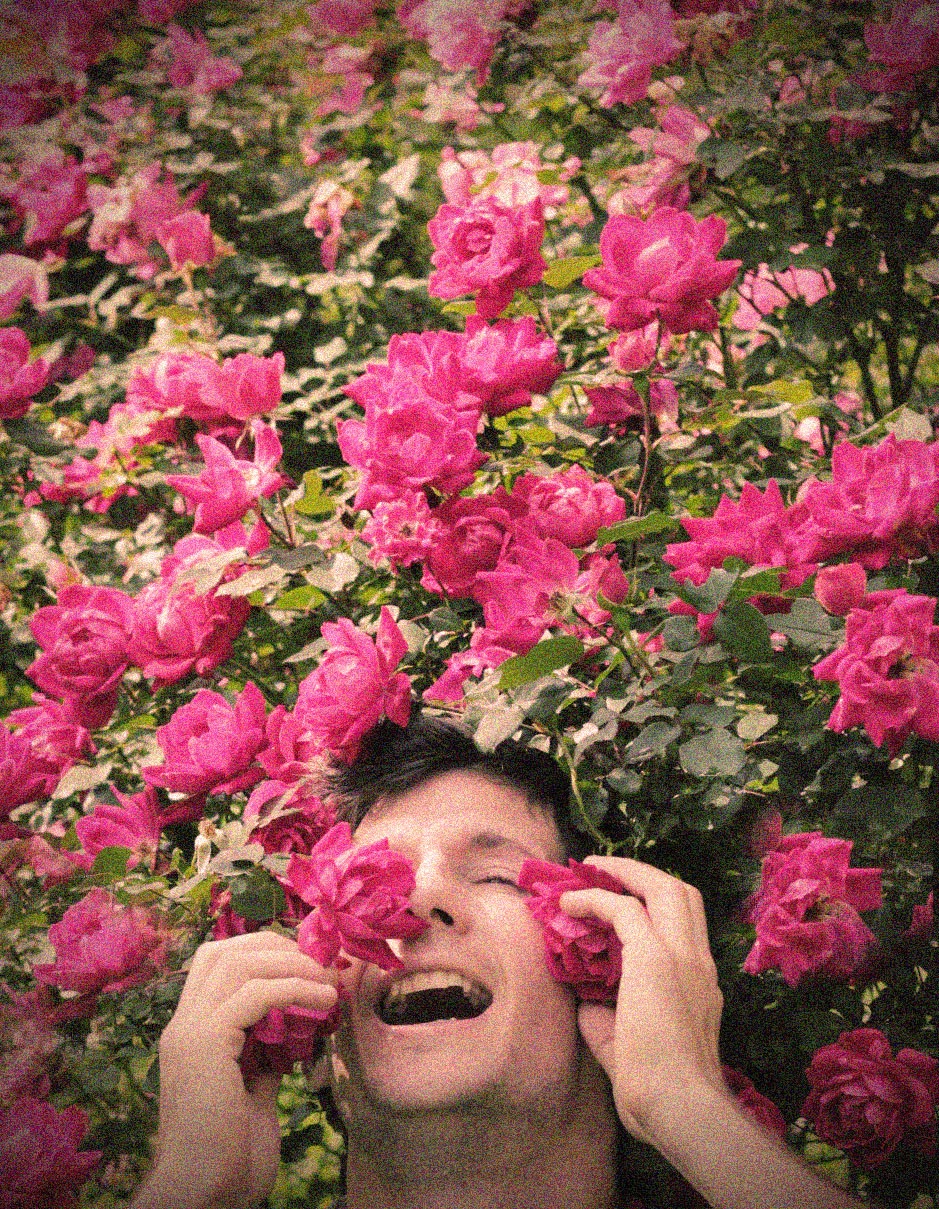 It irks me when people tell me I'm a good person.

I know what they mean—that they like me and think that in the balance I've got a good character—but it still irks me right down deep into the marrow-blood of my irkbone.

It also irks me when I hear someone else talking about how they are a good person... and I hear a lot of people saying that, these days. It's usually coupled with a comment about the good things they deserve, or the bad things that they don't deserve.

Now, I'm suspicious of this irking.

I am suspicious that it comes from an especially irksome strand of thinking that I might have absorbed over my long history of relationship with the Christian religion. To wit: the strand that says "You are a person and persons are vile worms, therefore you are a vile worm." This people-are-bad approach is an attempt by some (I would argue) severely-misguided "thinkers" to solve the problem of suffering and pain in the world by saying, "It's okay that small children sometimes die in horrible pain from cancer, because they deserve it."

Irksome doesn't actually come close to how I feel about this particular brand of thinking. Rather, I hate it with a bloody, purple passion. I think it's sociopathic and cruel and ugly and gross and vile, and I think it leads straight to the pit. Hard-line Calvinists, be ye warned.

So it worries me to think that I might be irked by the whole "I'm a good person" thing out of latent, religiously-inbred self-loathing.

I don't think that's it, though.

I think it bugs me so much because the word "good" is part of such a clear, binary pair. Ask any five year old what the opposite of "good" is, and they'll say "bad." So every time someone classifies themselves as "good," they're affirming and strengthening the classification of another group of people as "bad."

This type of human-sorting is perhaps inevitable. I talked about this before in my piece on How to Fall in Love with a Chair, but in essence what's going on here is that the world is too complex for the human mind to be able to handle, so it (we) create an endless succession of short-cuts in order to manage all that complexity. We do it with chairs, but we also do it with people.

The problem with this method is first that it ignores the wondrous complexity of chairs, and second (and more importantly) that it hurts people. And I don't want to be a part of that.

Love is also deeply wise, and understands that the good things that someone's affirming in me when they call me "good" are not, for the most part, my fault. Yes, I've made some good choices in my life—but those good choices have to be understood in the context of all the good I've had pumped into me by others. I come from a loving, two-parent home. I've been educated. For most of my life, I've been surrounded by stable, hard-working, loving folks who want what was best for me. I have not dealt with crippling hunger, gross economic or punitive injustice, or ongoing physical violence. Inertia, for me, has generally been toward becoming what people are referring to when they call me a "good person."

So there's very little pride to be had, here. Not only that, but if you were to take all that I've been given into account when you look at the myriad ways in which I've bucked that inertia and chosen the less-than-good, well... the picture could perhaps be skewed significantly toward the "Jerkface" end of the scale.

None of this is useful.

While it can be useful to categorize a chair as "good" or "bad" when deciding whether or not it's safe to sit down in it, making this distinction about people is destructive.

And Love does not categorize.
It enjoys.

Love takes the world (and especially other people) moment-by-moment. It acknowledges the worst and weeps for it, but it also seeks out and affirms the best. It always hopes. Love doesn't ever categorize a person as "bad," because it chooses instead to cling to the hope that anyone is capable of change. Of healing. Of restoration.

So I'll continue to be irked.

I'll continue to stand against a way of speaking and thinking that would divide the world into Us and Them, and create the oppositional mindset that would drag me head-long away from Love.

Writing takes time and effort. Readers are my reward. 'Preciate your comments and shares.
Labels: identity