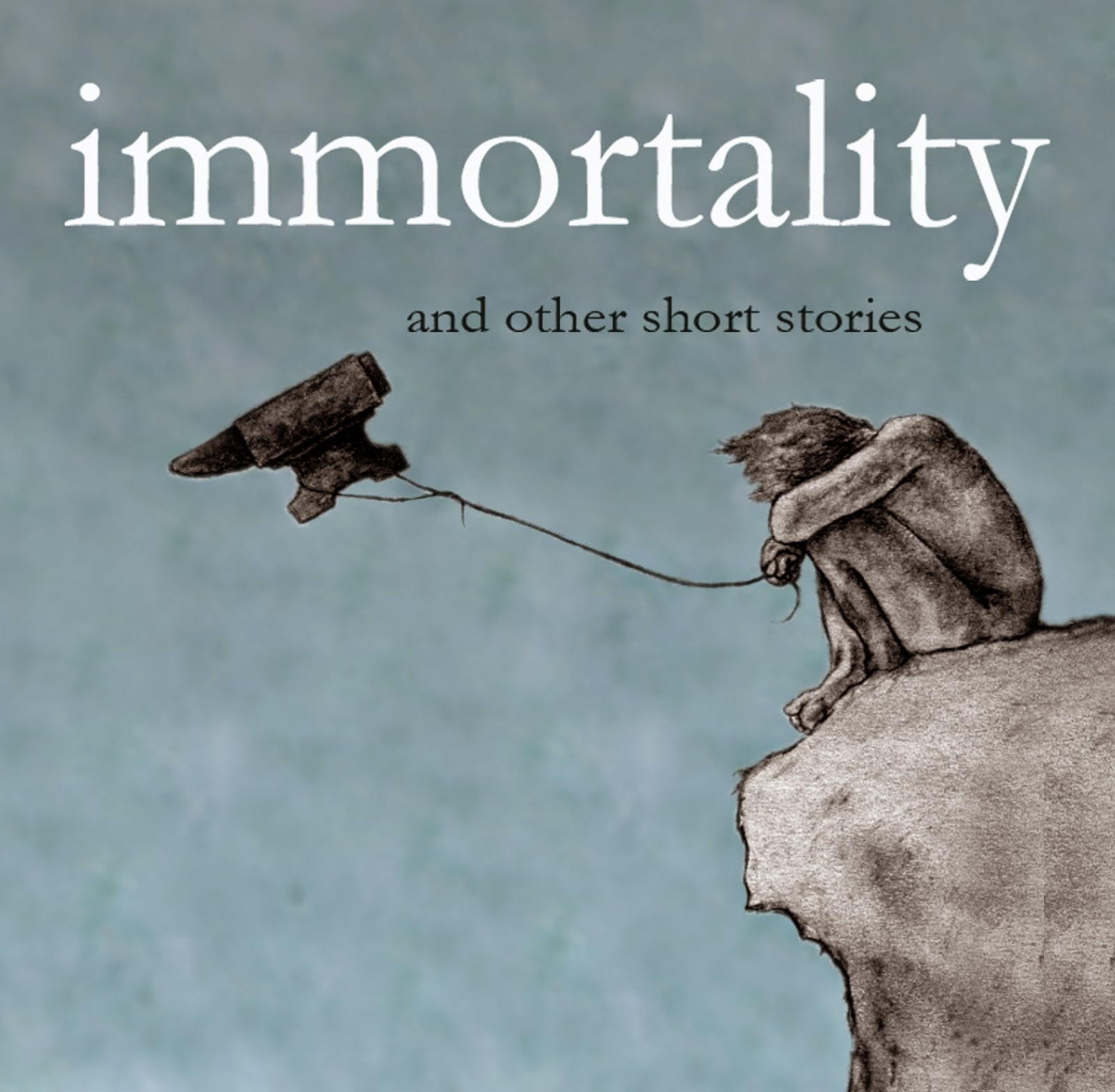 Yesterday I vented about K-Cups and waste and trashing the environment, then posted it to Reddit—where it spiked to the top of the environmentalism subreddit and got me about a bajillion reads in an hour, until some Reddit admin deleted it because apparently I've been posting twenty percent of my own stuff on the site, instead of the requisite  maximum ten.

In light of the enviro-interest that apparently exists out there in the world, for today's Fiction Friday offering I decided that instead of writing a new short story beginning, I would post the first bit from an eco-conscious story called "Red Gold" that I wrote a few years back and published in my short story collection, with the thought that maybe someone who hasn't read the story can take a guess at how the story ends, and leave that guess in the comments.  If anybody does guess, then next week I'll try to remember to reply with the answer.

Reshin sat on a bare patch on the red clay bank, plucking absently at the stems of long grass that hung mop-like over the edge toward the sluggish, milk-chocolaty expanse of the Amazonian waters below. Thudding his heels rhythmically against the clay, he watched as small chunks broke off and rolled down to splish into the water below. A bent, near-blind woman appeared around the downriver bend, paddling her dugout with a steady thwip, thwip, thwip through the fingered mists of morning, and splitting the water with barely a ripple. When she drew near, he could see her canoe was piled high with plantains, manioc, and papayas.
“Buenos dias, bruja,” he called out in a singsong voice, as he lifted his chin in greeting.
She hesitated for half a stroke, but kept paddling. She was one of those elders who stubbornly refused to learn Spanish; and even though he wondered if she knew he had called her a witch, he nonetheless meant it as a term of endearment.
He smiled. The dank, rich musk of the Amazon filled his nostrils as the smooth-skinned cunchis flopped in the shallows, twitching their tailfins back and forth as they fought over the insects his kicking had knocked loose with the clay. A dove sent its mourning call out over the water, and Reshin watched as a freshwater dolphin humped its slick, gray back through the glassed surface to vent a blast that melted into the misted wraiths playing across the river’s skin. The drowsy, waking sun began to rim a few low clouds with gold, and even the squawking chorus of green peeweechos as they mobbed and robbed his favorite mango trees seemed to fit, perfectly, into this glowing moment.
Despite it all, a weight hung over Reshin—the feeling that the ever-muggy air was somehow thicker than it ought to be. He was sixteen, and although he had only been a man for the turning of a few short seasons, he nonetheless felt the fullness of the burdens of his people.
He watched the “bruja” round the next bend in the river, and his thoughts turned to her destination, the Petro-Sur encampment where she would no doubt be robbed as blind as she was—sent home with nothing for her great labor but a few cheap goods from China. Reshin knew this because he had been to the government school downriver. He could do mathematics and read, write and speak the language of the invaders. He was educated. It did not take an education, however, to know that the men from Lima would never stop to sit, as he did, in the morning stillness. They would never rest here on the riverbank, enjoying the quiet poetry of the fish and birds, and of the land they were poisoning out here in the wild jungles; far from China and the eyes of anyone who might care enough to try and stop it.
Reshin spat and rose to his feet, stretching and flexing the striated muscles that told of a life of hard work and inconsistent nutrition. He thought of the stream that ran through what had been his favorite fishing spot; how it was covered, now, with a lifeless, rainbow sheen. It would not be long before this river, too, would show signs of an oily death. He turned and walked down the path to the chacra, where he would work the soil until the relentless sun demanded he slip with his blowgun into the cool darkness of the deep jungle, to hunt.
As he walked, his thoughts turned to Cesar—the oil company foreman. When Cesar had taken an interest in Reshin’s twin sister, Kena, the family had rejoiced. They did not know why he had chosen her, of all people, but they were grateful. She was too skinny for the tastes of the men of the village, and they had begun to think she would never find a man of her own. Then came Cesar. On his very first visit he had brought valuable gifts, and the stream never slowed of machetes, cooking pots, shotgun shells—even gasoline for the outboard motor the oil company had given them when it first moved into their lands.
Reshin grabbed his machete from the log where he had stuck it and began to work. It had been two weeks since he had finally caved and accepted the gift, and since that day he had felt each swing of steel as a betrayal. The other men were glad that he had joined them in leaving behind the old hooked-stick method, and was now able to keep up. They did not know what he knew, and were happy enough that Kena had a man—a rich and powerful ally in an uncertain future.


But Reshin had paid attention in school. He knew that the slim-faced, light-skinned city men were not like his people. They covered their arms and legs with thin, machine-made fabric and blustered through the hottest hours of the day, never stopping long enough to watch the flights of scarlet macaws, or to smell the life in the rich, black earth. Instead, they turned it over with their bulldozers to make shallow pits for the heavy water and toxic sludge of their oil-extraction—byproducts that would spill when the first great rains came. When that happened, Reshin knew, death would spill out with it.