Disaster at the Chicken Express! 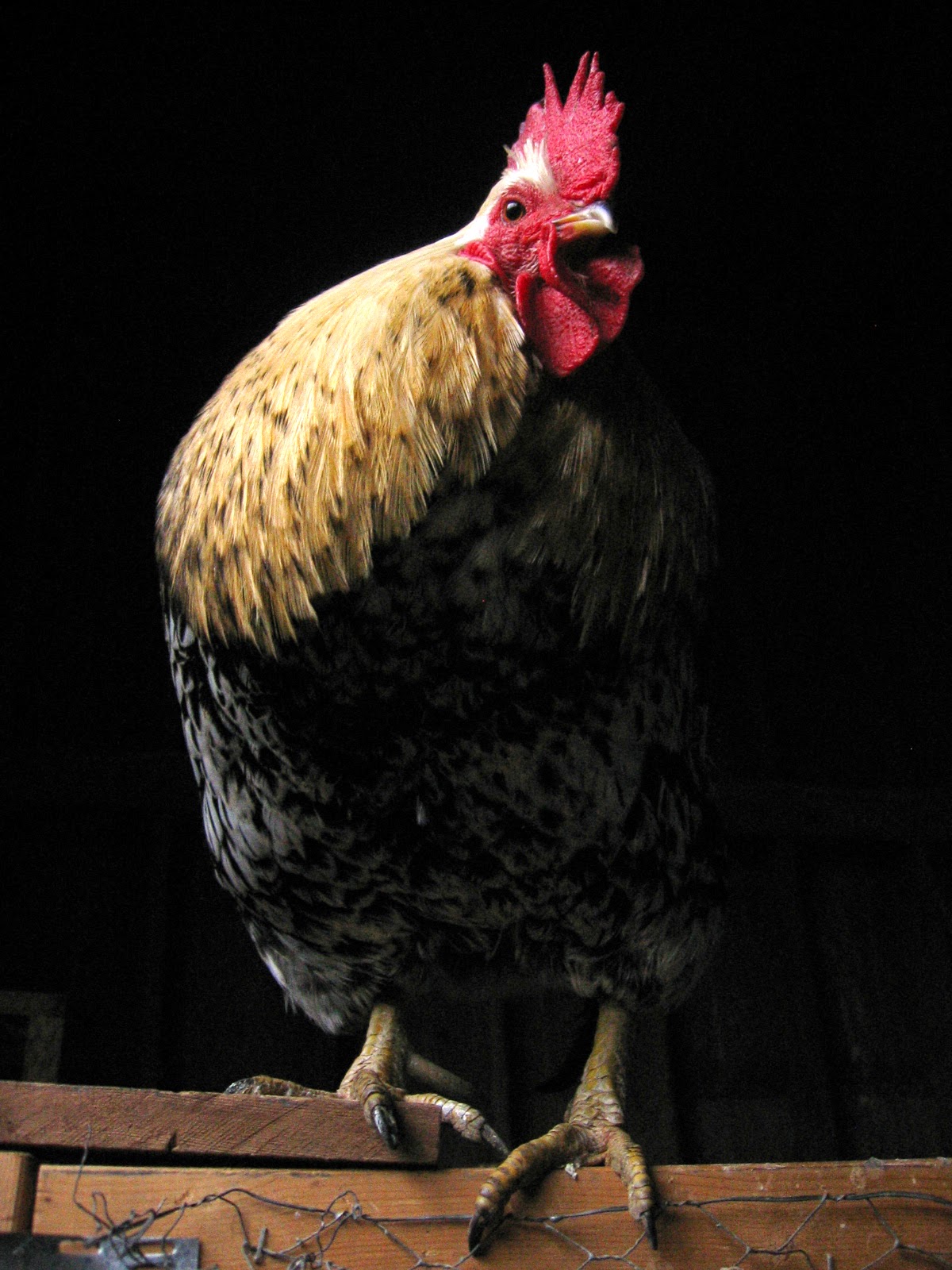 At 8 p.m. this past Saturday in Lubbock, Texas, a young man found a feather on his deep-fried chicken wing.

As you may have heard, Lubbock currently holds the title of the STD capital of the United States of Amurica, because apparently the kids there like to have unprotected sex. That's fascinating, of course (because, sex), but what's more fascinating to me is that the chicken-wing-feather debacle was apparently such a big deal that it has made my local, North Carolina news-station's website in a post entitled "Lubbock diners discover feather on fast food chicken wing."

At first I thought it was a joke. Then I assumed some editor was desperate for content. I mean, the article came with THREE pictures. Like they needed multi-angle photographic evidence or people would never believe that a piece of chicken they were eating might actually come with (gasp) a chicken feather. But then it occurred to me that it's just possible that folks these days really are shocked that the meat-food they eat is the actual mobility-inducing musculature of actual, once-breathing sentient creatures.

I swore I wasn't gonna mention David Foster Wallace for a while, but I can't help it that the Lubbock Chicken-Feather Catastrophe takes me right back to his essay "Consider the Lobster," in which he goes to the Maine Lobster Festival and, well, considers the lobster. Have you? Considered the lobster, I mean? Do you think about what it means to boil a sentient being to death? Do you think about where your food comes from, at all?

You should totally go read DFW's whole thing, because it's masterful the way he sneaks up on you with his considerations. But since you're probably not going to, I'll just go ahead and ruin it by jumping straight to the bit at the end where he asks the following questions...


In any event, at the Festival, standing by the bubbling tanks outside the World’s Largest Lobster Cooker, watching the fresh-caught lobsters pile over one another, wave their hobbled claws impotently, huddle in the rear corners, or scrabble frantically back from the glass as you approach, it is difficult not to sense that they’re unhappy, or frightened, even if it’s some rudimentary version of these feelings …and, again, why does rudimentariness even enter into it? Why is a primitive, inarticulate form of suffering less urgent or uncomfortable for the person who’s helping to inflict it by paying for the food it results in? I’m not trying to give you a PETA-like screed here—at least I don’t think so. I’m trying, rather, to work out and articulate some of the troubling questions that arise amid all the laughter and saltation and community pride of the Maine Lobster Festival. The truth is that if you, the Festival attendee, permit yourself to think that lobsters can suffer and would rather not, the MLF can begin to take on aspects of something like a Roman circus or medieval torture-fest.
Does that comparison seem a bit much? If so, exactly why? Or what about this one: Is it not possible that future generations will regard our own present agribusiness and eating practices in much the same way we now view Nero’s entertainments or Aztec sacrifices? My own immediate reaction is that such a comparison is hysterical, extreme—and yet the reason it seems extreme to me appears to be that I believe animals are less morally important than human beings;20 and when it comes to defending such a belief, even to myself, I have to acknowledge that (a) I have an obvious selfish interest in this belief, since I like to eat certain kinds of animals and want to be able to keep doing it, and (b) I have not succeeded in working out any sort of personal ethical system in which the belief is truly defensible instead of just selfishly convenient.
- - -
20 Meaning a lot less important, apparently, since the moral comparison here is not the value of one human’s life vs. the value of one animal’s life, but rather the value of one animal’s life vs. the value of one human’s taste for a particular kind of protein. Even the most diehard carniphile will acknowledge that it’s possible to live and eat well without consuming animals.
- - -


As someone who grew up on a hobby-farm and cared for chickens, ducks, turkeys, goats, geese, etc., I've had to work pretty hard over the years to create the sort of Willful Ignorance necessary to mentally divorce the meat-stuff on my plate from the animals that once made use of it. And like DFW, I still sometimes eat meat. I'm not a PETA nutbar, and I understand that no matter what I eat, for me to live is for other living things to die.* I do limit that consumption, though, and am trying to work myself to a place where I am living and eating lightly, gently, and conscientiously across the earth.

I have no interest in behaving like those Lubbock teenagers who—all fact and education to the contrary—are somehow astonished when they wake up one morning with a really embarrassing rash. Or AIDS.

*Be a vegetarian or a vegan or whatever. Fine. But know that anybody who cultivates food from the soil on your behalf is going to kill things in order to do it, which makes you complicit. If you're trying to eat your way to some sort of pacifist purity, go ahead and give up now. Not only that, but new research suggests that plants might have some sort of low-level sentience which—even if it's just hippy-dippy nonsense—still strikes me as something worth thinking about when we consider not just lobsters, but food production and consumption in general. As a person of faith, I hold that we're all connected to everything. Laugh that off as nonsense and before you know it, your drinking water's radioactive and you can't eat the fish.
Labels: food