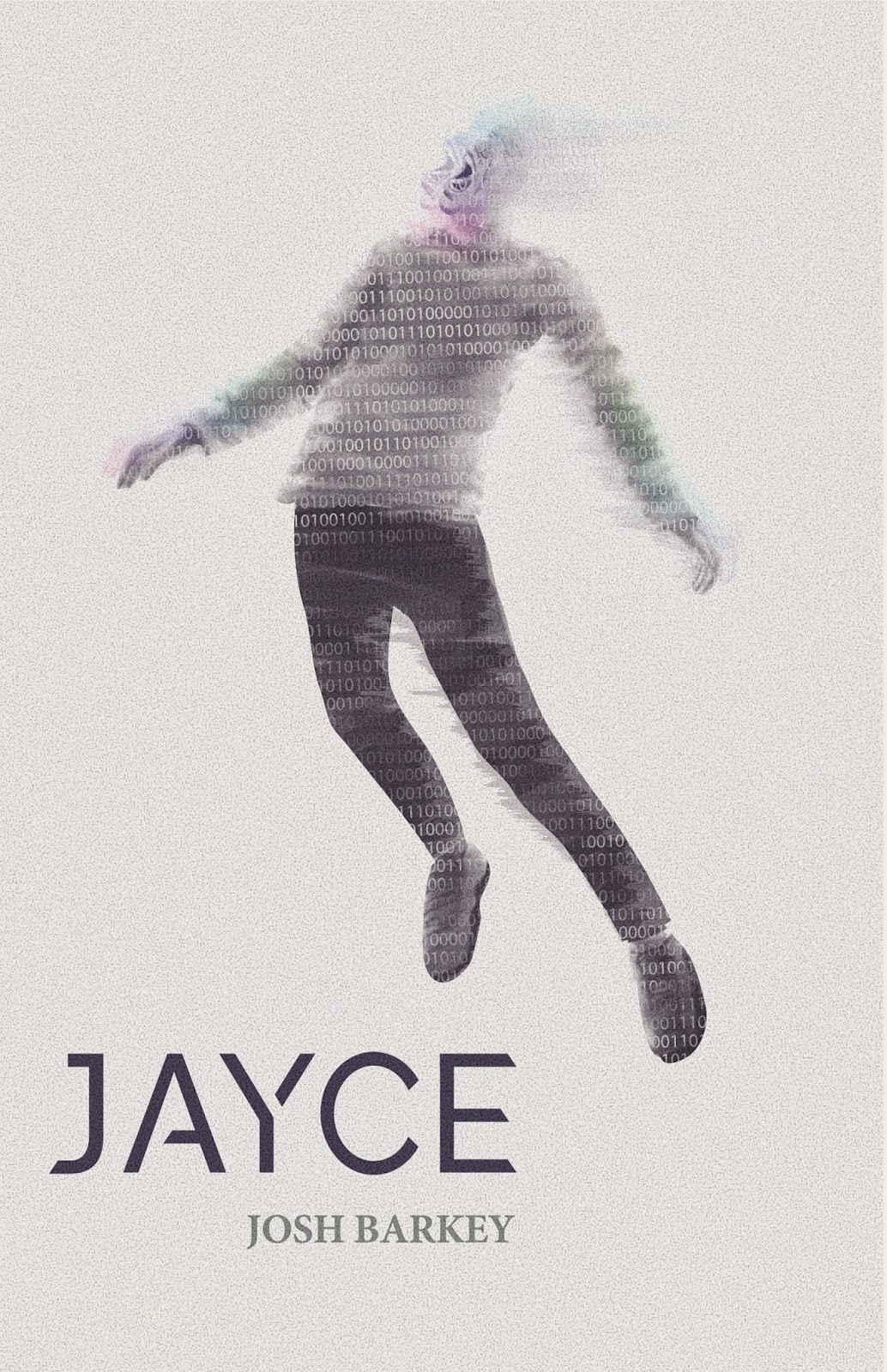 Still searching for a Christmas present for that YA-loving teen/adult in your life?

My debut novel tells the story of Jayce Loman, a teenage genius who hijacks an untested time machine into a future where his is the most hated name in history.

Why not support a writer you like (ME!) and get a sweet-action gift for your bibliophilic friend?

My six-year-old says this is the best book I've ever written and then read out loud to him. Don't take his word for it, though. He's only six... what does he know? Find out for yourself by reading the first chapter, below.


Glen bounded across the room toward his nephew, any traces of joviality vanishing as he grabbed Jayce by the arm and pulled him to the floor.

CLICK HERE to go to my Amazon Author's page and order today.

And while you're at it, why not pick up my SHORT STORY COLLECTION, or my BOOK OF ART? Because doesn't an accommodating six-year-old like mine deserve a dad who can afford to buy him Christmas presents, too (guilt-guilt-guilt)?
Labels: books JAYCE writing