A few days ago I rounded a corner and saw a box turtle on the road. It was just sitting there with its head out and its legs in. I hit the brakes and knew I couldn't stop, so I carefully straddled it with my tires. I looked in the rear-view and it was still just sitting there, so I decided to go back and save it - to pick it up, carry it across the road, and wish it on its way.

I threw the car into reverse.
I slowly applied the gas.
I backed up, up, up, and...

That was it. The end of my good deed. Of the turtle.

And that, dear internet Amigos, is a pretty good analogy for this past month for me, emotionally-speaking.

I don't want to overstate the situation by conflating my period of extended funk with actual clinical depression... but I'm not exaggerating when I say that there are times when it's not a lot of fun to be me. When it feels like every action I attempt to take in a positive direction ends up killing a turtle. Depression isn't sadness, for me, it's an inability to quite get my eyes off the fact that life is dank and dirty and cruel. The baddies win and no matter how hard a shell you think you've got against that, in the end you're just gonna get crushed.

My woman-friend tells me that this is okay. That it's part of what makes me who I am - part of what allows me to see the world with a measure of clarity not available to the perpetual optimists amongst us (God bless 'em in their mind-boggling blindness).

For some reason, though, killing a turtle was a turning point for me.

I've always loved animals, so I absolutely hate when I'm the cause of their suffering. And when I've flattened an animal on the road with a car before, it's generally been the catalyst for a spiraling down into a deeper gray funk.

Just a turtle, you say? Just an owl, a squirrel, a rabbit, or any of the other creatures I've blasted with my hot, metallic death-machine?

That turtle was a symbol of all that ever went wrong in the world. Of all the failed and frustrated attempts to make the world a better place. Of the burnt toast in my toaster, the assassination of Martin Luther King Jr., and that time I lost my temper at my son. That turtle was proof positive that no matter how hard I tried to make things better, I'd always just end up making them worse. Sure, it might seem for a while that I was improving things... but just when I think I've made some sort of positive headway, there are turtle guts all over the place to show me how foolish I've been for hoping.

But it's not about me, it's about EVERYTHING. About how messed up and pointless and painful it all is. Who cares how good I've got it (I, who'm but a piffle in the wind), when there are millions starving to death worldwide, every effing year? When there are genocides, and wars, and lying, thieving profiteers getting back massages on their private jets?

Anyway.
In a month when I was already depressed, I killed a turtle.

I could feel that gray cloud hovering over me and I just said, NO. No, I will not allow the ironic tragedy of my turtle-slaying to grab me and drag me into a Slough of Despondency.

Neither will I pretend that it's any less of a tragedy than it is. 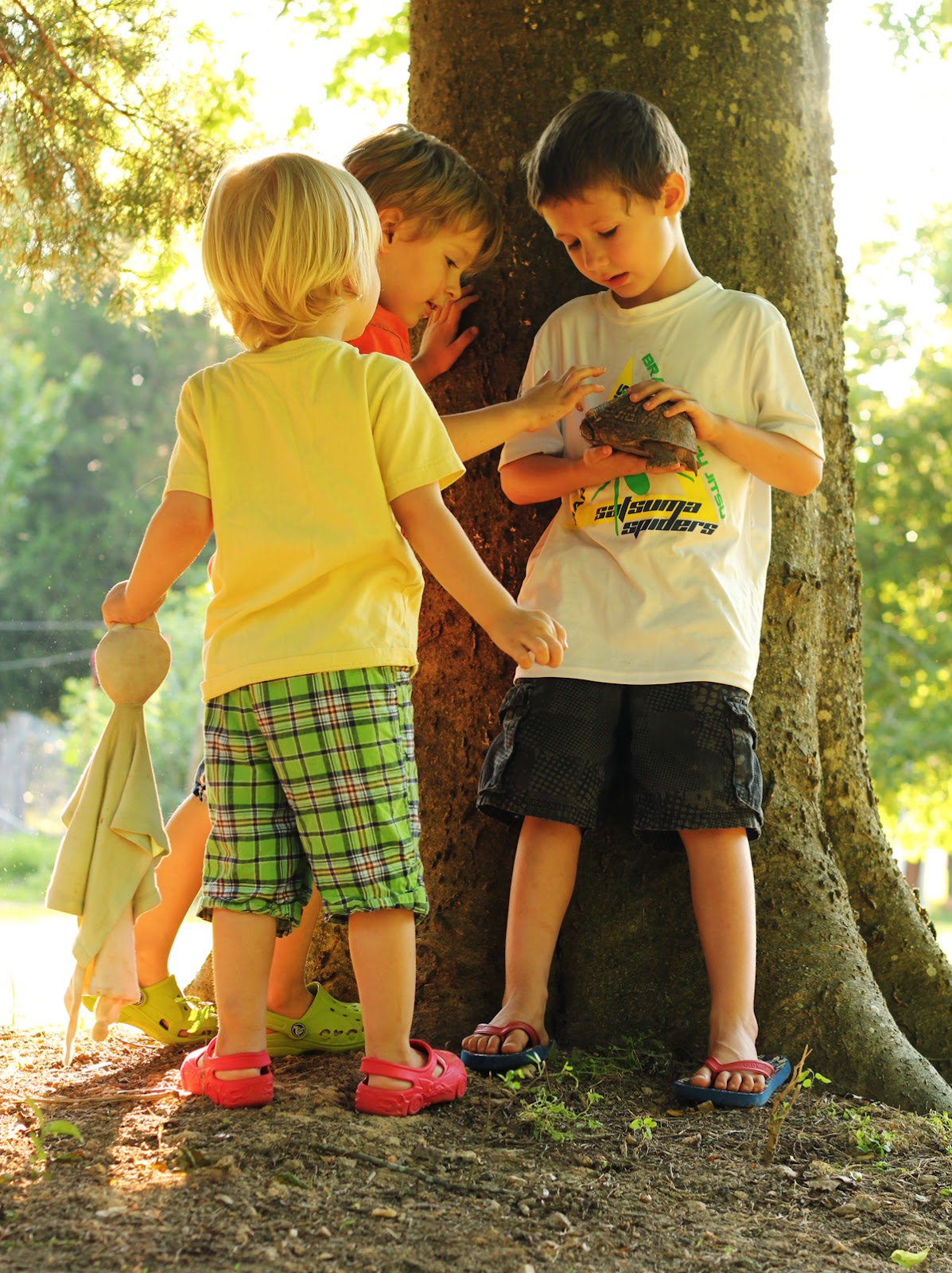 Instead, I will pick that tragedy up. I will acknowledge that the world is wrong, and I will wail for it. I will shoulder the burden of knowing that I am a mostly-ineffectual part of a mostly-bent world, where injustice and death seem always to prevail. I will admit that I am small and bound to fail, but I will nonetheless choose hope. I will choose to do what little I can do, rather than succumb to the despair of all I can't.

I've been better, these past few days, and more at home in my skin. I've spent them polishing a script, painting my son's Minecraft Halloween costume, caring for other people's children, and generally enjoying the beauty of being alive.

Life sucks. It does. But it's also somehow wonderful. It transcends. Where there is turtle-death, there's also turtle life.

I don't know why, but I was somehow able to start focusing on that side of things, and this shift in perspective has opened up the world and allowed me to better appreciate some of the great gifts and experiences of my life.

For example:
That last one reminds me that I've been extra-glum for about as long as I've stopped playing soccer, and have been forced by economic necessity to stop working on my writing full-time. So perhaps my glumness has been more environmental than anything and I'm just another whiny, over-privileged white American male.

Grateful for life. Grateful for love. And grateful that instead of making it all worse by feeling guilty for not being fully present for my son, I'm able to find joy in making him a costume based on a pastime I don't particularly approve of, for a holiday that generally gives me the big, fat ho-hums.