AT EASE... a short film (partly) by Josh Barkey 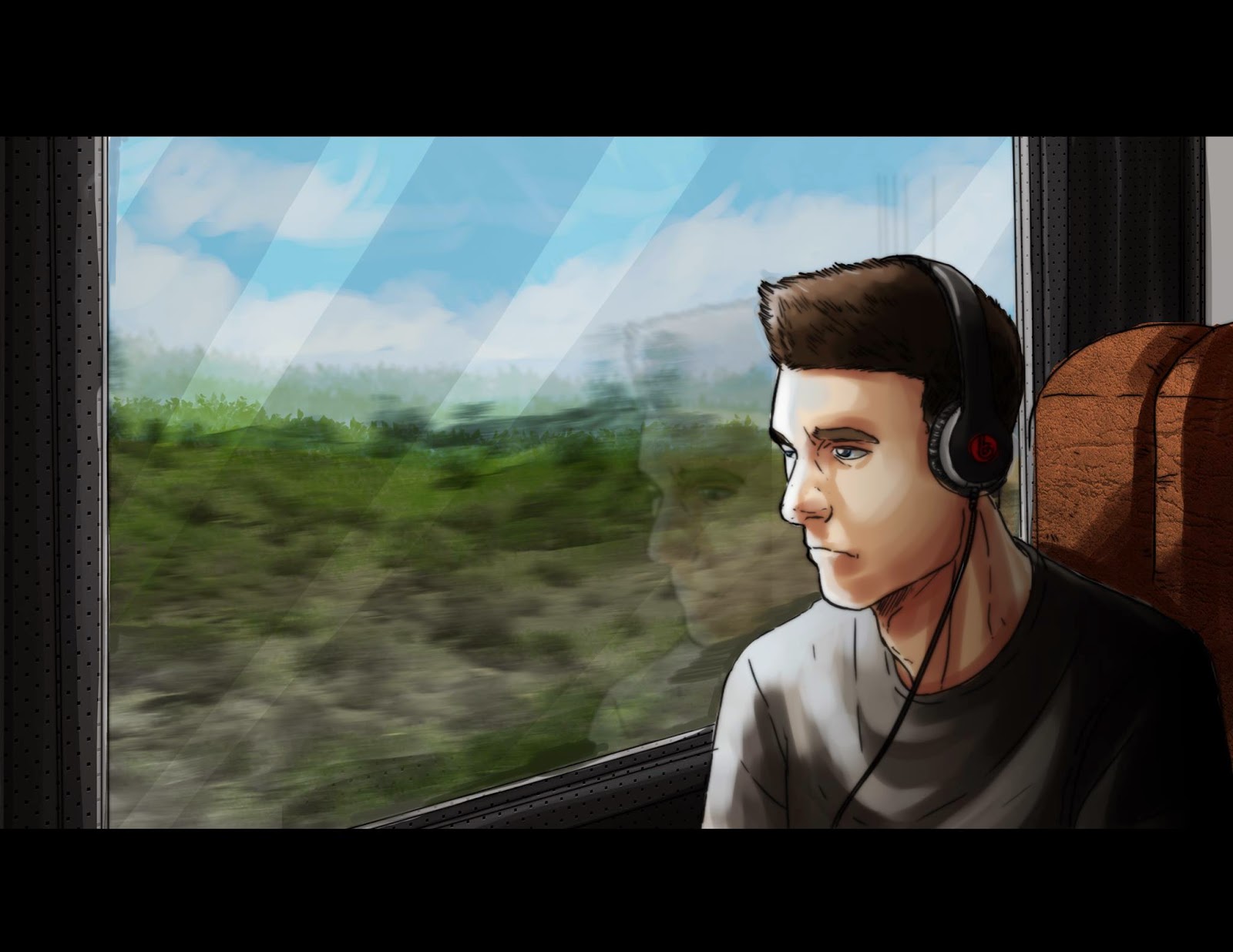 I recently did some work on a short film called "At Ease," which will be directed by co-writer Jacob Kirby (who was also an editor on a short film I wrote called "Two For Tea").

As the other co-writer (and also producer) Matt Scruggs says, "At Ease is a story about a marine coming home on a twelve-day leave, and he's there to make amends with his ex girlfriend on her wedding day."

The kickstarter has just gone live, and I'd love it if you could go check out THIS LINK and see if you'd be interested in helping a group of talented young film-makers do their thing. It's a good story, and I'd love to see it come to life. Cheers.
Labels: film