STAR WARS: THE PHANTOM MENACE - a highlight of my life

In the summer of nineteen-ninety-nine, George Lucas brought us a less-than-awesome prequel to his beloved Star Wars trilogy.

This misfire occurred at the end of my eighteenth year, in the middle of my second summer in industrial reforestation in British Columbia, Canada. My tree-planting camp and I were at the time working out of the northern city of Prince George, and on our first day off after the premiere, we arrived at the theater an hour before showtime to ensure we'd get our tickets.

The film had been out a few days by then, and reports of Jar-Jar and generalized stupidity were beginning to bounce around the still-fledgling internets. But we had been out in the deep woods, so it was with nothing but enthusiasm that I and perhaps twenty of my cohorts found our way to the outside of the theater. There was a short line already (yes, an hour before showtime), so we got our tickets and took our place.

A couple of our number had showed up a little bit inebriated, and one fellow in particular had been tipping back with some enthusiasm. We'll call him Charles.

Charles was distinctive at the time for his half-bleached head of hair: half white, half dark-brown. So he was noticeable and he was noisy, and he made full use of that by attempting to get the fast-growing line on board for the movie.

"Let's hear it for fifty-five minutes to Star Wars!" he shouted, and our whole crew cheered in reply.

"Let's hear it for fifty minutes to Star Wars!" he shouted, and most of the rest of the patrons joined in.

Minutes crawled by as Charles led us in cheers for each five minute increment, then cheers for each character. For Chewbacca. For Luke Skywalker. For George Lucas. For Lucasfilm. For anything and everything he could think to cheer.

By the time we filed into the theater and took our places in the middle rows, most everyone in the massive line that had formed was playing along, and we were all surging with anticipation for what was going to be the best film-watching experience of our lives.

Charles kept up his cheers, and although there were some in the packed theater who were looking at us askance, most played along.

"Let's hear it for C-3PO!" he shouted, and a chorus of cheers rang out.

There was a moment of silence.

Into that silence came the voice of a small child. A boy of about eight years old, who yelled out in a piping, tremulous voice, "Let's hear it for Jobba-the-Hut!"

Now, you have to realize that for nearly an hour, we had been exclusively following the lead of our inebriated ringleader, Charles. This was a new voice, asking us to cheer for a villain. No one knew quite what to do.

The little boy's father looked mortified. He grabbed his son, to tell him off.

Charles saw this happening, and something like compassion flitted across his face. Only he could save the moment, and save it he did.

Enthusiasm was nearing a breaking point. Someone on my crew hollered for me to stand and sing the Nations of the World song (of Animaniacs fame). My whole crew took up the chant, and soon I was standing and singing the words as everybody in the theater clapped along, keeping time. I finished, and they all cheered.

The lights dimmed, a little, and a theater employee entered with a flashlight and walked up to the front. He wore a burgundy jacket with a little gold crest on it. He seemed to be as excited as we were. After he had our attention, he welcomed us to the film. He thanked us all for coming, and then singled out our crew of somewhat-partially-drunken treeplanters as "the cheering section," and informed everyone that they were welcome to join us during the movie in cheering for the heroes and booing the villains.

It was strange to be affirmed in our juvenile disruptiveness, but nobody seemed to mind. We were all too amped up. This was Star Wars. After so many years... this was STAR WARS.

Then the movie began.

I don't think even the slightly-drunk Charles missed seeing how not-well the film was going.

By then, though, the Force was strong with him. He directed a steady stream of banter at the film in front of us, and the inertia of our combined enthusiasm carried us all the way through that absolute starship-wreck of a movie, right to the end.

As we exited the theater, I knew we'd just witnessed a movie that was going to live on in infamy. But when a random fellow theatergoer came up and shook my hand - thanking me and the rest of us for the best theater experience of his life - I knew as well that something special had occurred.

That something was community. 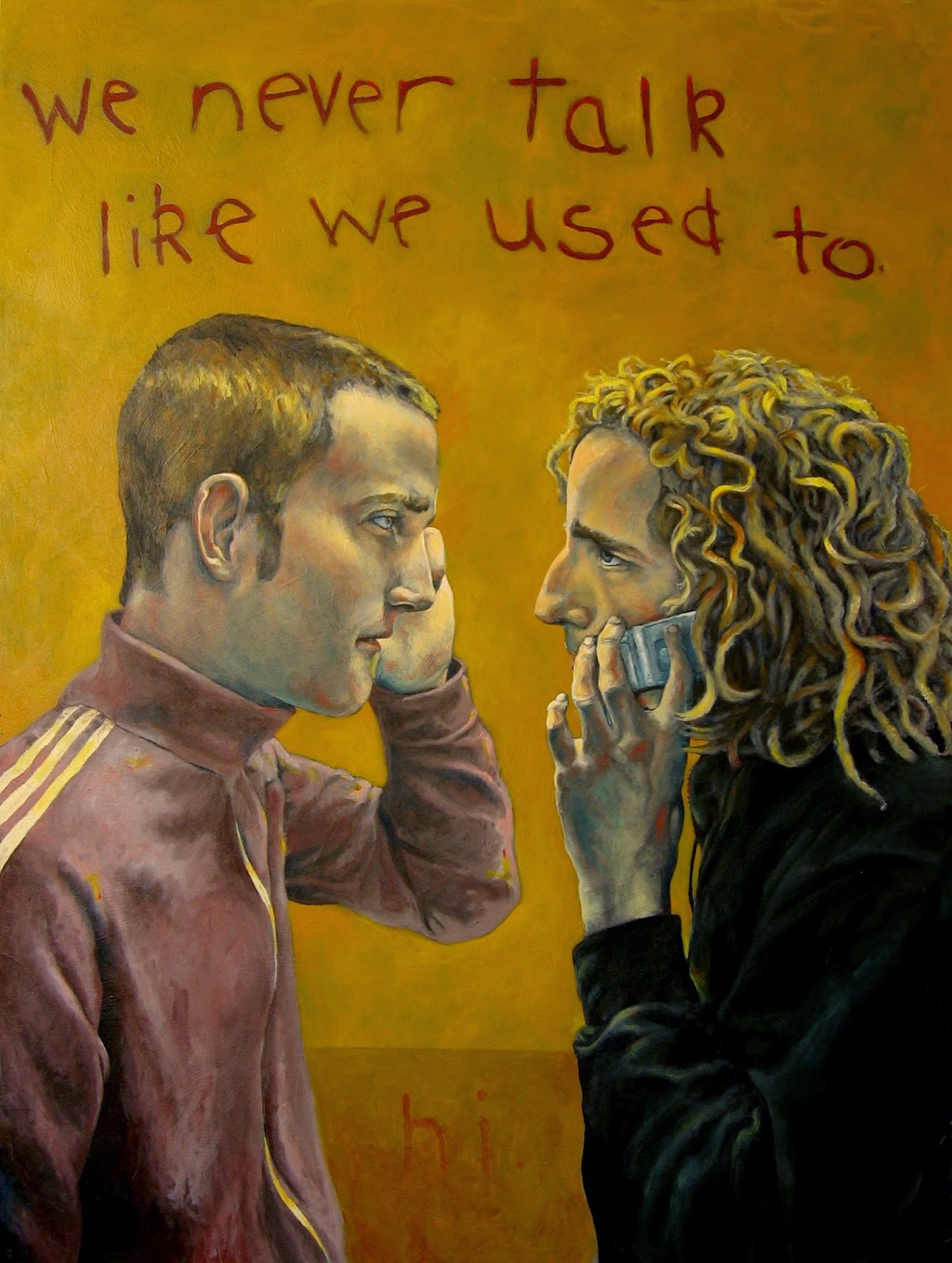 Now, "community" has become a bit of a buzzword, these days.

Most of us who lived before the internet age have felt a little ripped off by the inhuman, flash-in-the-pan nature of the digitally-connected world that has replaced the real, human connection of once-upon-a-time. We've felt the loss of a world where people actually looked each other in the face, and did things together.

At our best, we as humans can build strong, well-knitted communities where we are committed to being with each other through anything that life will throw our way, and these communities can provide us with a center from which to venture out, creatively, into the future. All this is, though, is a succession of moments, spent together. I think it's important to remember that community is only ever an ephemeral, momentary thing. And while experiencing a movie of dubious value fifteen years ago may not seem like much, for me it is something of an emotional touchstone for what community can be.

It is a drunk friend, cheering for a grand filmic possibility.

It is a small boy, being made to feel like a hero.

It is a chance to share a stupid-pet-trick song I taught myself in college.

It is a group of strangers, banding together over the shared memory of a trilogy that had shaped their young lives, and deciding as a group to suspend our inner critic and just enjoy the experience of being together, watching a movie.

There's beauty in that. And love. And I am grateful, today, for the memory of a theater experience where I felt a part of something beautiful, and bigger than myself... a community.

Whazzat? You really enjoyed this post? Well, perhaps if you share it on your social internets, then someone you know will enjoy it, too.

Or maybe support my writing habit with one of the options at the top of the sidebar to the right. Like, by grabbing a copy of my short story collection. Or picking an option and paying for a custom blog post. -->
Labels: community film