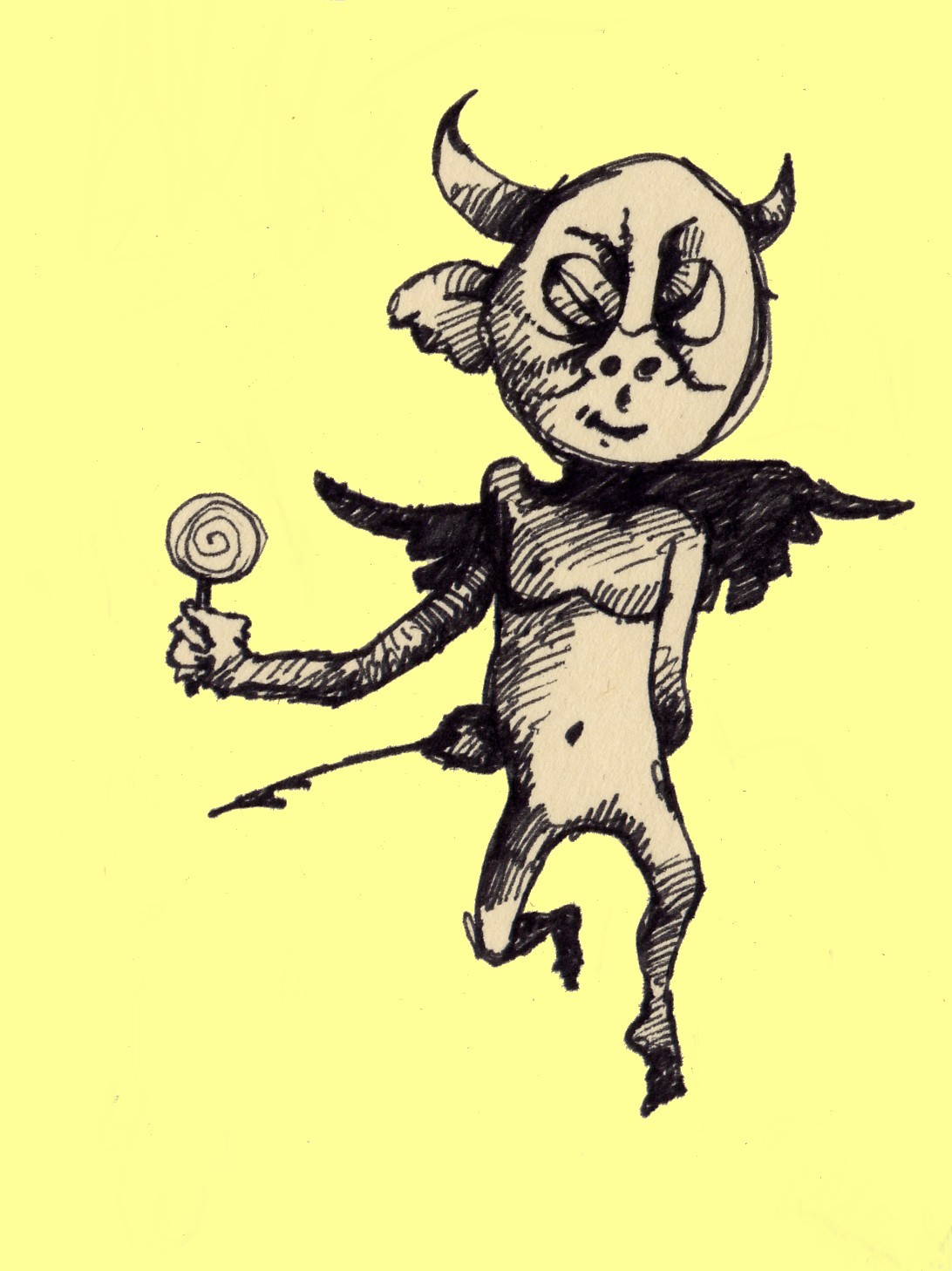 Hollywood is the Great Satan.

I learned this by osmosis from my evangelical Christian upbringing, as one voice after another told me how the pinko-commie-liberal-gay Hollywood Elite had an agenda to discredit the Lord Jesus by depicting all Christians as either idiots and psychopaths, all while glorifying and glamorizing the evil pleasures of sex, drugs, and don't forget cigarettes. In this, at least, Christians were aligned with the raging Muslimists, who likewise viewed Hollywood as little more than the propaganda arm of the Even Greater Satan, the U.S. of America.

They were, of course, gloriously right.

See, it's my opinion that there isn't any popular movement out there that hasn't got some grain of truth at its core - some bit of reality that it has tweaked and perverted for its own, power-grubbing ends. Hollywood has, over time, been antagonistic to the Christian faith as a whole. But while some might point to that (and the absence of any prevalent anti-Muslim narrative) as evidence that the Christian faith is a victim of a special offensive campaign, I think rather that it's an inevitable function of what Art can and should be.

Art is a voice crying out in the wilderness.
Art is a prophetic word, speaking the truth to power.
Art disturbs the comfortable, and comforts the disturbed.

Yes, Hollywood is in many ways a rather morally bankrupt place, filled with scheming money-weasels who'll do anything and say anything in order to sell-sell-sell. Hollywood has its share of angry destroyers who seek only to tear down, never to build up what is good. But it is also a place of artists and storytellers - people motivated largely by love... by a desire to tell stories that enrich and expand the human spirit. And in a culture where there have been so many abuses and violations in the name of Christ, well, it's natural that these storytellers would turn their critical eye on this most powerful of religions.

Sometimes, artists make mistakes. They're people, after all, so there are times when in their desire to expose lies they sometimes throw out babies with bathwater. They also sometimes affirm lies just because they're being wicked, or as a shortcut to attention. They pick on easy targets, appeal to the lowest common denominator, and avoid the difficult work demanded by nuanced truth-telling.

Here's the thing, though: Almost every movie you've ever watched or heard of is a morality tale, and the moral of the story (if it's a good story) is rarely what you think it is.

Take Indiana Jones, for example. Swashbuckling guy. Chases artifacts around the world while looking super-cool and doing nifty things with a whip. Hates snakes. Awesome-sauce. And it's all just big, stupid fun, right?

Well, not really. In each movie, Indiana Jones is presented as a man with a core moral failing that needs to be addressed: he is a man of pure reason, who leaves no room whatsoever for mystery and wonder. If it can't be quantified empirically, he has no place for it. In each movie, Indiana goes on a quest for an artifact, but he also takes a moral journey, as well. At the end, he chooses in some tiny way to believe in something that he can't quite understand.

At the end of Raiders of the Lost Ark, Indiana chooses to look away from the Ark as it's opened, believing in its power. At the end of The Last Crusade, he steps out blindly into a gaping chasm, out of love for his father. And because of that same love, he chooses to let go of the power represented by the Holy Graal.

It's unlikely that George Lucas and Steven Spielberg's primary intention was to make the (early) Indiana Jones movies be more than the great stories that they were. But great stories have always had an element of moral instruction - an element that highly moralizing people often miss.

This is because moralizers pay far too much attention to human behavior, and not nearly enough to the human heart.

We are all, like Indiana Jones, on a journey of becoming. It is a journey without arrival, in which we will always and forever get things wrong. But the hope of Hollywood is that we can grow. We can learn and, with enough love, become more creative and loving. We can face the lies we tell, and the fears we hide from ourselves and others.

Yesterday I referenced my shortened version of my Nicholl-quarterfinalist-film-script KILLING HARPER.

If you happened to have followed that link, you would have found a script that began with profanity and violence. You would have followed the story of a young man named Saul, as he struggles through a succession of angst-ridden, not-particularly-moral experiences. Saul is clearly deeply, profoundly disturbed - to a degree that is not made fully clear until the very end.

But what is the point?

Is it the sexual tension between Saul, his girlfriend, and his testosterone-driven best friend Harper? Is it Saul's underage drinking, or his use of four-letter words? Is it the violence writ large across his life?

The point of the story is to show a young man who struggles against impossible odds to admit the truth about himself - to face the ugly reality he's spent most of his life trying to avoid. The hope with this story, as with all stories that I tell, is that an open-hearted reader/viewer will take that journey with the protagonist, and perhaps in the process gain a little courage to admit some of his or her own fear. To let it go.

The extremist moralizers among those claiming to be Christians and Muslims traffic not in hope, but in fear. Because they are afraid, they look at Hollywood and see nothing but the Great Satan.

I see faith, hope, and love.

- - -
Whazzat? You really enjoyed this post? Well, perhaps if you share it on your social internets, then someone you know will enjoy it, too.

Or maybe support my writing habit with one of the options at the top of the sidebar to the right.

Like, by grabbing a copy of my short story collection. Or picking an option and paying for a custom blog post. -->
Labels: art film