Peace in Israel (and let it begin with me).

The sky is falling, people are dying too soon, and there's drama in it... so we care.

Well, we sort of care. It's not us who're falling out of the sky, or upon whom the sky is falling. So it becomes almost another form of entertainment... just something to watch for purposes of titillation. And what's more titillating than the part where we get to shake our heads at some people?

You know who I'm talking about - those people. The ones who are so sick and twisted and irredeemable that we are pretty much Glowing Visions of Angelitude, by comparison. Our fear-driven pride cries out for these villains, and again and again they answer the call - these black-hatted messiahs of our fragile little egos.

I could almost laugh at the irony of it, except for the fact that it is this very Othering-instinct that helps create the evil at which we're so piously shaking our heads.

Take the example of Israel.

Israel, as I wrote before, matters a lot to me right now because my woman-friend is currently over there getting rockets shot at her. So it would be easy for me to get up on a stump on behalf of the people in Israel who get rockets shot at them.

Except for, well... the other stuff. Like the fact that my sister's Palestinian/Canadian friend just lost his cousin to a bomb that was dropped on him from my woman-friend's side of the wall. He was riding a scooter in the street, doing nothing wrong, and then... gone. Or how about that same friend's Uncle's house getting blown up, causing a wall to fall on his infant relative. How about that?

It's best not to think about that, if you're searching for villains.

You can't think about that, and you can't let yourself really accept the idea of Common Humanity, because the first thing you know it starts looking like everybody's a villain, even you. Even the armchair news-absorber with the Opinions. That relatively safe American who re-posts the one-sided Facebook things that stoke the fires of hatred, all so he can feel like a white-hatted hero for a little while (before the still, small Voice starts creeping back in).

So, my woman-friend was going back to her flat last night, and she saw a group of boys at the top of the steps where she usually sits when we skype. These same boys are often there, and I often hear them laughing and playing whilst we talk. Except last night, one of the older ones had a particularly not-nice-looking gun in his hands, which is not what you want to see in the hands of a kid in Israel (or anywhere, really).

A few minutes later, when she was back at her flat, she heard a bunch of loud noises that sounded like the sort of noises that come out of particularly not-nice-looking guns.

When she went back to the steps, there were two groups of people yelling at each other in really angry Hebrew, and there were police officers going between the two groups and trying to get things sorted. Eventually the police left and the angry people left, and my woman-friend sat down to check her email. Then a Jewish Israeli girl came and sat down next to her, to have a smoke.

JEWISH ISRAELI GIRL: Did you hear the bombs?
MY WOMAN-FRIEND: Mmmmm.  Yea… was that what it was?  I thought it was fireworks.
JEWISH ISRAELI GIRL: They say it was the children, making fireworks for Ramadan.  But that is what they tell the police, the children did this, they are celebrating Ramadan, we are as shocked as you.  Because then the police, they cannot do anything to the children.
MY WOMAN-FRIEND: Yea, the kids have been playing with fireworks for a while now --
JEWISH ISRAELI GIRL: No, no, it is not fireworks.  [This was when she started to get high-strung.]  They were saying [something-something in Arabic], of course they are not celebrating Ramadan.  They are celebrating the deaths of Israeli soldiers, and those are not fireworks.

It might have been Arab Israelis celebrating the death of Israeli soldiers, then hiding behind their children. Or it might just have been kids with toy guns, setting off firecrackers. I don't know. But I do know that that's not the real problem.

The real problem is human nature. The real reason it keeps going on and on is that a Jewish Israeli girl comes upon the scene after the fact, and immediately assumes what her fear has taught her to assume... that it's just those people. They're just like that. They're always like that.

Can it ever stop? 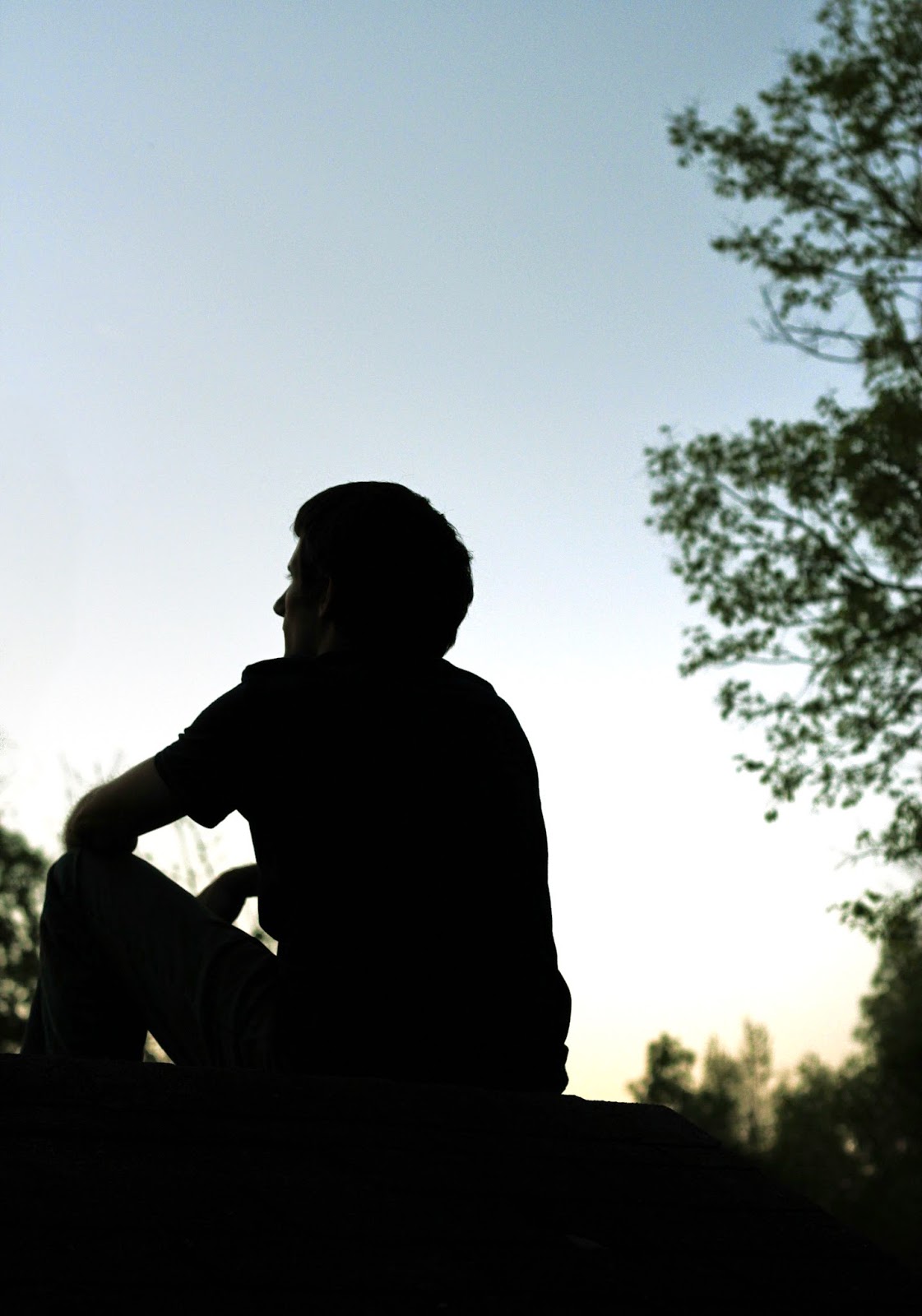 I don't know. But I do know that what we're doing now is only making it worse, and that if we're going to have a chance of healing this world, then Jews and Arabs are not the only ones who'll have to lay down their weapons and start assuming the best, for once.

As Nicholas Kristof wrote a few days ago in his New York Times piece, Who's Right and Wrong in the Middle East? "This is a war in which both peoples have a considerable amount of right on their sides. The failure to acknowledge the humanity and legitimate interest of people on the other side has led to cross-demonization. That results in a series of military escalations that leave both peoples worse off."

Let there be Peace on Earth.
And let it begin with me.


- - -
Whazzat? You say you really liked this blog post and it changed your life forever and ever, amen? Well then, I sure would appreciate it if you'd share it on your social internets.

Or maybe support my writing habit with one of the options at the top of the sidebar to the right. Like, by grabbing a copy of my short story collection. Or picking an option and paying for a custom blog post. Cheerios, Josh. -->
Labels: israel war