more than your computer 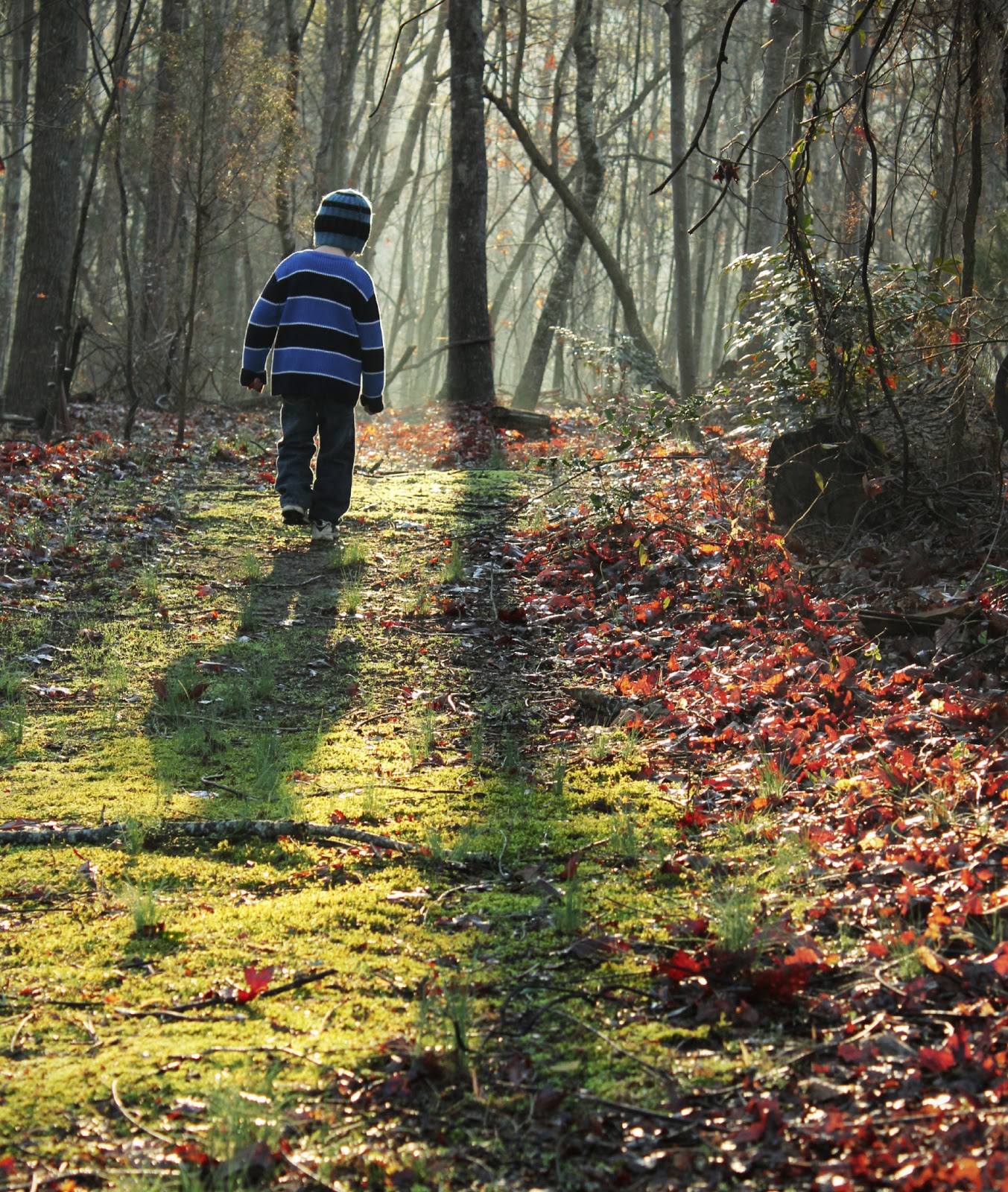 The other night after my son was in bed, I heard him call out "Dadu!"

"Can you and me have a snuggle?" he asked.

I crawled up into his loft bed, and he told me that sometimes when he's sleeping by himself he gets worried, so he wanted me to come up and sleep with him. I asked him what he was worried about, specifically.

After I'd listed a few things, he said, "Do you love me more than your computer?"

I assured him that I did, and asked him if he sometimes felt like I love my computer more than him. He nodded, and said that he sometimes feels like whenever he's around, it becomes computer-time.

Now, this is partly just him being himself, because he wants all my attention, all the time (and I don't think it's healthy to give it to him), and partially because I find six-year-olds draining and need my breaks.

I drew his attention to all the things we did together, that day, and he saw my point.

Still, I want to take his feelings seriously. Feelings aren't about what's logical, or about the facts. They're about feelings, and they need to be given their due.

The first of Wendell Berry’s writing that I ever read was his 1987 essay in Harper’s magazine, “Why I Am Not Goingto Buy a Computer.”

The first line of the essay is this: “Like almost everybody else, I am hooked to the energy corporations, which I do not admire.” Then Berry ends the essay by listing his criteria for adopting a technical innovation for use in his own work. They are as follows:
I loved the piece, and as a result went on a Wendell Berry tear. I read three of his essay collections, two of his novels, and a poetry book in rapid succession (except for the poetry, because reading poetry fast is anathema).

All of his writing could be said to extrapolatable, thematically, from that first essay.

And yet here I am, tapping away at this computer. When I’m finished, I’ll edit the post a half-dozen times, post it to the internets, and then throw a link to it on Facebook, Twitter, Tumblr, and Google plus. For the next several hours, I’ll keep checking the stats to see if more than just my mom and my siblings and my woman-friend have looked at it. I’ll do this in a state of low-grade anxiety. Because even though some people will look at it, most of the seven billion on the planet won’t… which of course will mean that I’m not much of a writer, and have once again wasted a whole lot of oxygen and finger-calories, pretending to be one.

And then there’s the nagging suspicion that the work that I do with this computer does in fact replace or disrupt some good that already exists in my family and community relationships. The suspicion that I waste time I could be using creatively with my son, just farting around on the internet. The suspicion that I'm lying to myself when I justify it by saying that I’m doing it to “build an online presence as a writer.”

Not one of the people who reads this blog comes here because I spent fifteen minutes scrolling down my Facebook newsfeed, or reading articles on Feedly.

Those things aren’t inherently bad, but I’ve made them bad by sometimes using them as a quick-fix substitute for real, human connection.

But it’s wrong, and I’m ashamed, and I’m going to do what I can to stop.

- - -Whazzat? You say you really liked this blog post and it changed your life forever and ever, amen? Well then, I sure would appreciate it if you'd increase the irony of it by sharing it on your social internets.
Or maybe support my writing habit with one of the options at the top of the sidebar to the right. Like, by grabbing a copy of my short story collection. Or picking an option and paying for a custom blog post. Cheerios, Josh. -->
Labels: consumerism parenting technology