Girls with Guns: a ten-dollar opinion 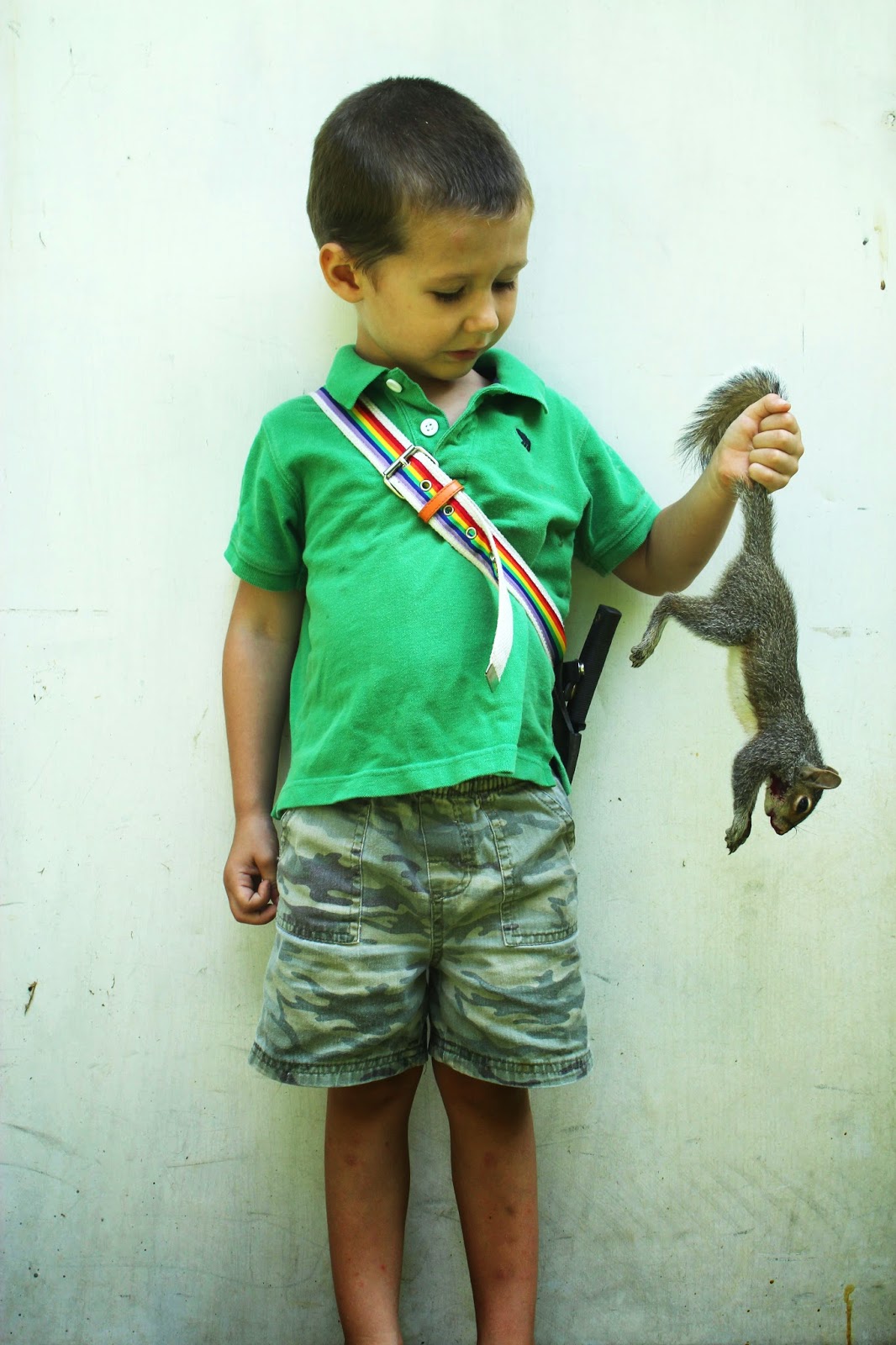 Kids are bloodthirsty little beasts, and my son is no exception. There's nothing he likes more than war and killing, and despite what you might think (given my pacifist, pinko-liberal proclivities), I completely understand where he's coming from.

In third grade I joined a club called the Dynamites. We built forts, created complex passwords, and invented elaborate initiation rites for our new members.

All that was fun and good. But the truth is, we weren't really happy unless we were at war with the Wolves. As a club made up mostly of girls and cool kids, the Wolves were our sworn enemies, and we fought them at every turn with homemade swords, guns, and grenades. Die, Wolves, die!

But why? Why did we want to pretend to kill each other?

And why, when we started making slingshots out of rubber bands and clothes hangars, did we immediately aim them at birds, lizards, and insects? Why did we aim the BB guns we got a few years later at those same living creatures, and why did we pull our triggers until they were dead?

I suspect, though, that we as humans take joy in power. I suspect that this is why we like guns - because what greater power can you possibly have over a living creature than to take away its life? I suspect that the males of our species are more often into killing because of testosterone levels, but that despite that, it's still more nurture than nature. I suspect all these things, but there isn't much that I feel I really know.

I do know this, though.

I know that my own father - who disliked guns, and was something of a pacifist - bought a BB gun for my brother and I when we were twelve and thirteen, respectively, because he didn't want to turn guns into a taboo, and make us love them all the more.

I know that that BB gun was my absolute favoritest thing in the world for a long time, and that it was only after I'd shot and killed a beautiful, snowy-white owl for no other reason than twisted curiosity that I decided that maybe I didn't like guns so much, after all. 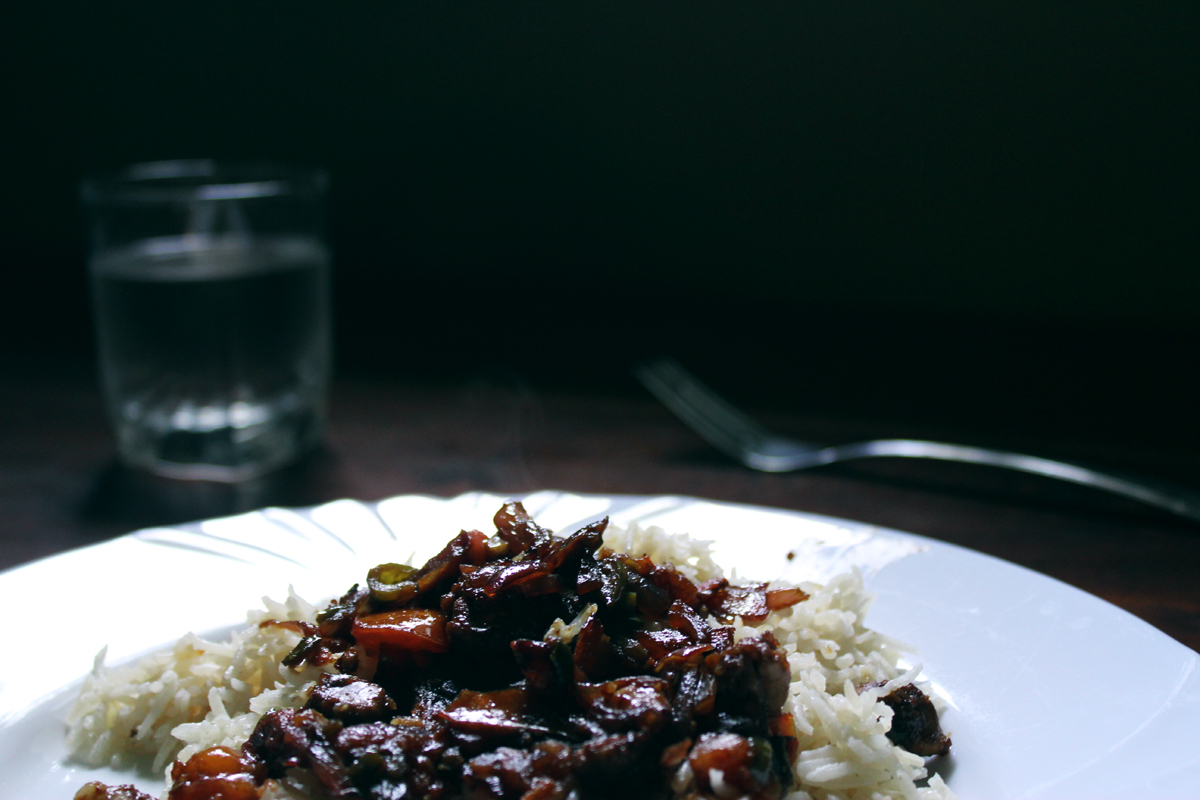 I know that I eat meat, and that I feel that if you're going to eat meat, you ought to be willing to kill the animal from which that meat comes. Like, personally. With your own bare-naked hands, if necessary. This is why I took my son out to hunt squirrels in on our property, and why I will some day buy him his own BB gun (although I'm becoming more of a vegetarian every day).

I know that because of changes humans have made to the ecological balance of the world, sometimes there is an imbalance of predators and prey that has to be rectified, or we'll all be hooped. I know for example that the killing off of North America's predators like wolves, cougars, and bears has led to an overabundance of deer, which in turn are spreading ticks like crazy-balls across the eastern seaboard... leading to a near-pandemic explosion of the vicious and incurable Lyme's disease.

But I don't know how to tell where the scales are sitting with any given species at any given time, and I don't know how to fix those scales when they get wonky. Sometimes (often?) our "solutions" turn out to be worse than the problems. What's more, I don't think most of us really want to put much time or energy into trying to do things the right, healthy way, or into figuring out what that way is. I think what we usually want is to follow the path that we think will give us the greatest amount of reward with the least amount of effort. 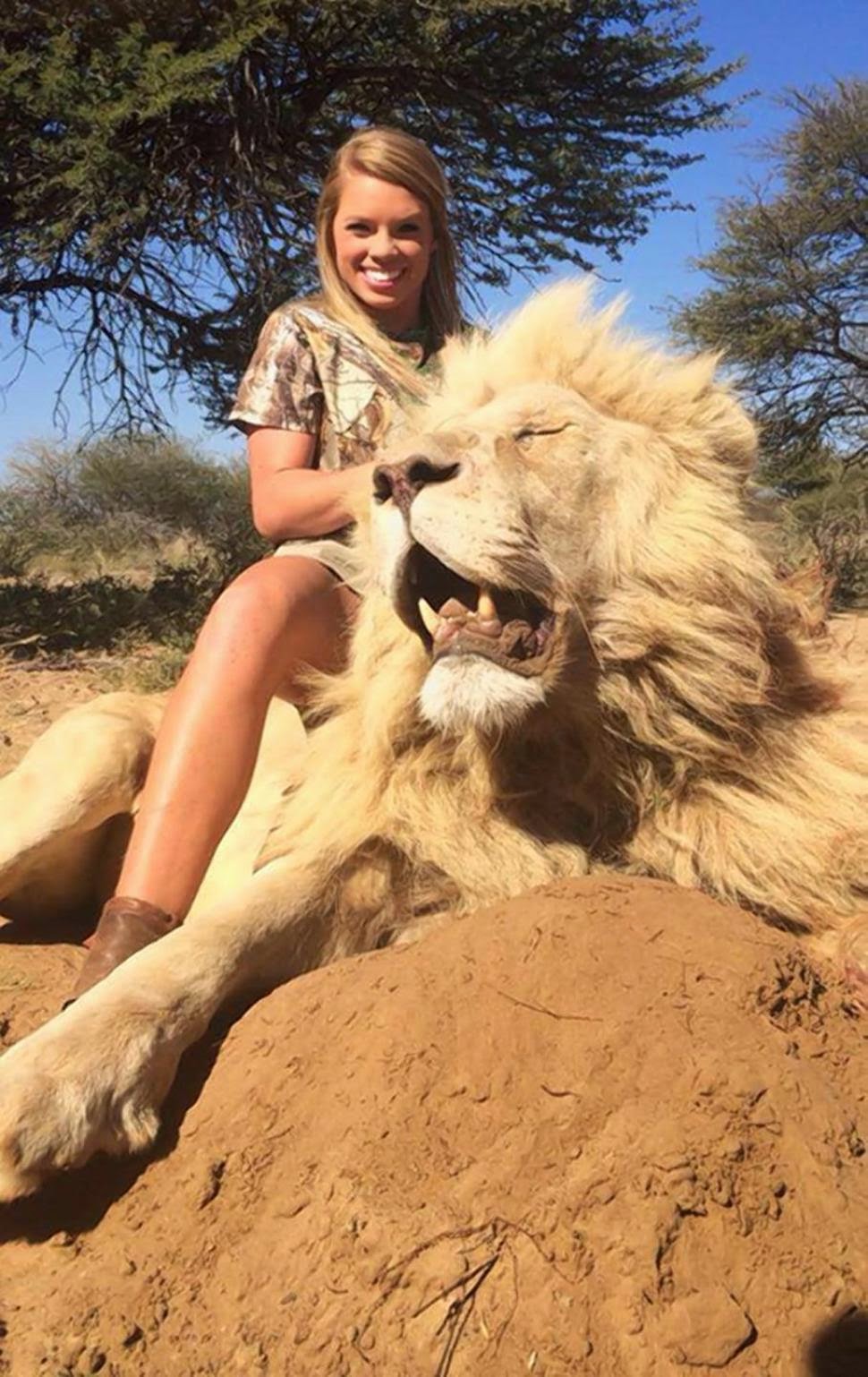 So some uber-wealthy little nineteen year-old shot a bunch of beautiful "game" animals, then posted the pictures to facebook in an effort to leverage her incredible killing skills (insert sarcasm) into a career in television.

The internet is in an uproar!

And it's an opportunity for me to yell at all the people who are yelling at each other.

Meanwhile, we're not bothering to put a mirror to what we are doing to make the world an uglier place. We're just sitting here staring with glazed eyes at computer screens, chasing after whatever website's going to tell us that we're part of the good crowd - the ones who aren't like those idiots.

Who cares that we are ALL part of an economy that ravages the good earth?

Who cares that our belief that we deserve to travel quickly and easily around the earth makes us complicit in a fossil-fuel economy that's brought us endless war and the destruction of our soil and waterways?

Who cares that we're more interested in being part of some internet group of "better-thans" than we are in actually meeting and loving and living in community with real-live, likewise-messed-up human beings?

Who cares about any of these things, when I can spend my time feeling better than some nineteen-year-old on the internet who for some twisted reason I can't begin to fathom takes pleasure in killing beautiful animals?

NOTE: Today's post is brought to you courtesy of The Clan Masterton, who took advantage of a BRAND-NEW OPPORTUNITY that I like to call "Tell Josh Barkey What the Heck to Write!"

If you're interested in following in their footsteps and supporting my work as a writer, take a look at the options in the sidebar to the right (scroll up) -->

For YEARS I've been writing for you for free.
Now you have an opportunity to support me in my work.

Here's what your money will buy: