So, I just buried a woodpecker.

It was a baby. It had fallen out of this old oak tree on my parents' property, and I was gonna put it in a box and carry it inside and find it a lamp - and then some bugs to eat, if it would. But I wanted to give it a chance. To see if maybe its mother would do something or, I dunno, it would somehow miraculously scrabble its way fifty feet straight up the side of an old oak tree. I took the bird's picture and then left it there while my dad and I went off to the theater to watch a movie. 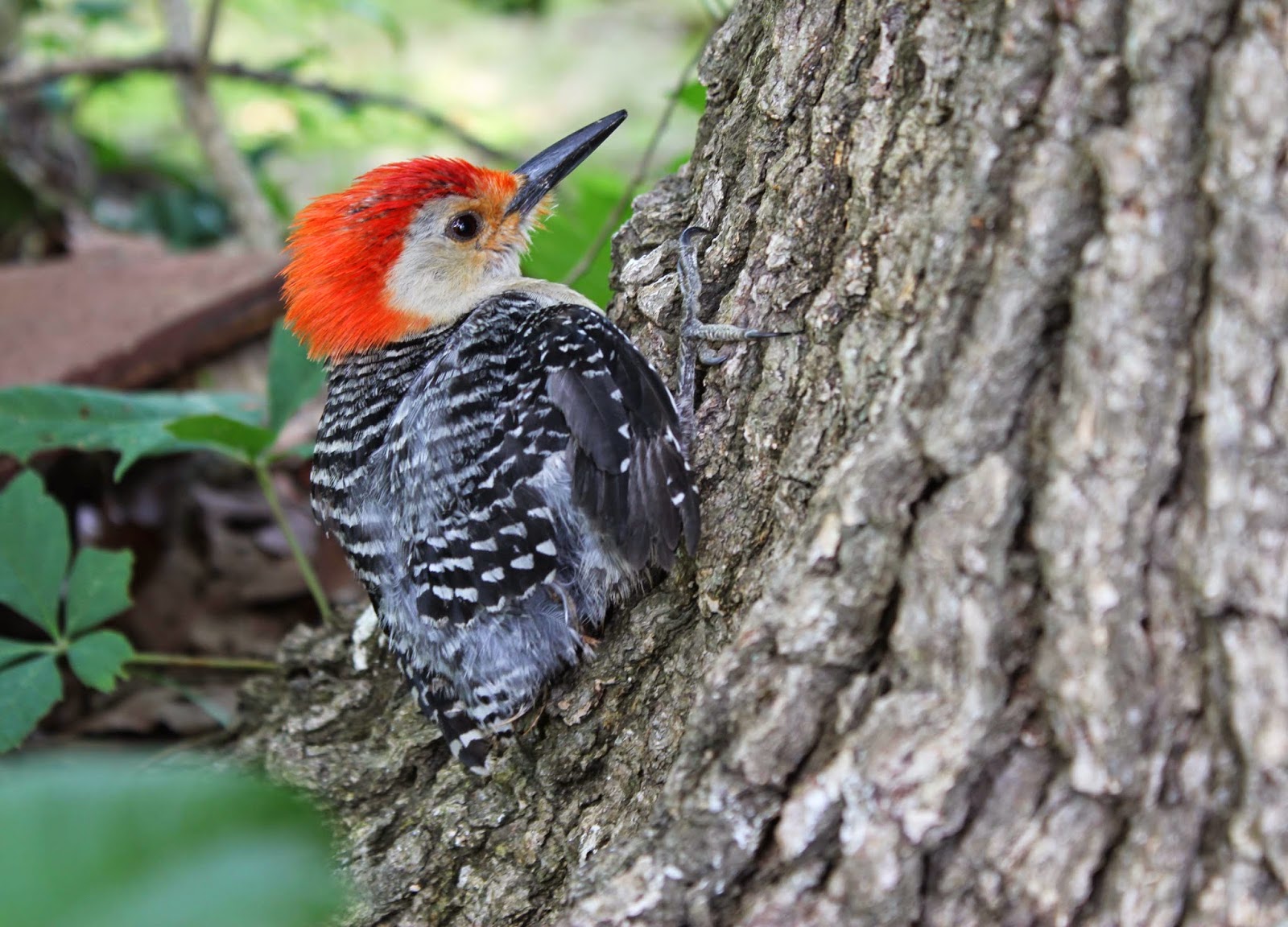 When we got back, the little woodpecker was lying on its side.

As I picked it up, it tried to flap its right wing. But it was less a flap than a straightening and shaking and stiffening. It cocked its head to one side. I could see it looking right at me as it wrapped the claws of one foot around my finger. Like a baby.

It had been covered with flies and the first thought I'd had was to "put it out of its misery," because that's what I was taught you did when an animal was bad-hurt and going to die. But then I thought, well - how do I know it's miserable? And who am I to decide that misery is worse than death?

So instead, I brushed away the flies and picked up the woodpecker and watched it watch me.

I held it up close to my face. I blew gently on its feathers and I said, out loud, "I love you." I don't know why I said that, really, except that I did love it, because it was beautiful and alive and therefore good, and I didn't want it to die alone at the base of an oak tree - a victim of the cruelty of circumstance.

We all are, aren't we? In some way or another, we are all the victims of cruel circumstance.

We are born, crying, into a world that inevitably wounds us - wounds us so deeply that we often don't even realize we're in pain. Instead we run around living out of that pain, inflicting its symptoms on others... hoping that by having them share in our pain, it will somehow acquire a sort of meaning. We do this without even knowing that this is what is going on. We do this out of the well of our emotions, down deep where we are afraid and alone and - all of us - dying.

So today, I held a thing of beauty that is a life and I watched it go away. I do not know exactly where it came from or where it went when it left, but I know that it was beautiful and that I was privileged to have held it, a moment, in the warmth of my cupped hand.

If that is all the hope I get today... if I cannot somehow muster enough faith to believe in more than the beauty of a loved bird dying in my hand... then it will still, I think, be enough.

To have been the one to bear that little piece of God to its final rest.