Did you know that the word "set" has more definitions than any other word in the English language? In this case, the "set" that I am referring to in the title of this post is a film set, for a short film I wrote called TWO FOR TEA.

This particular film set happens to also be my parent's home, and a bunch of the cast and crew are staying with them and with me.

So even though I've had every intention of writing a blog post in which I whine about how people insist on texting instead of picking up their phones and talking to me, I've instead been spending my week prepping for this thing and feeling emotionally unstable.

I'd like to apologize for this, but that's not the sort of thing emotionally unstable people do. 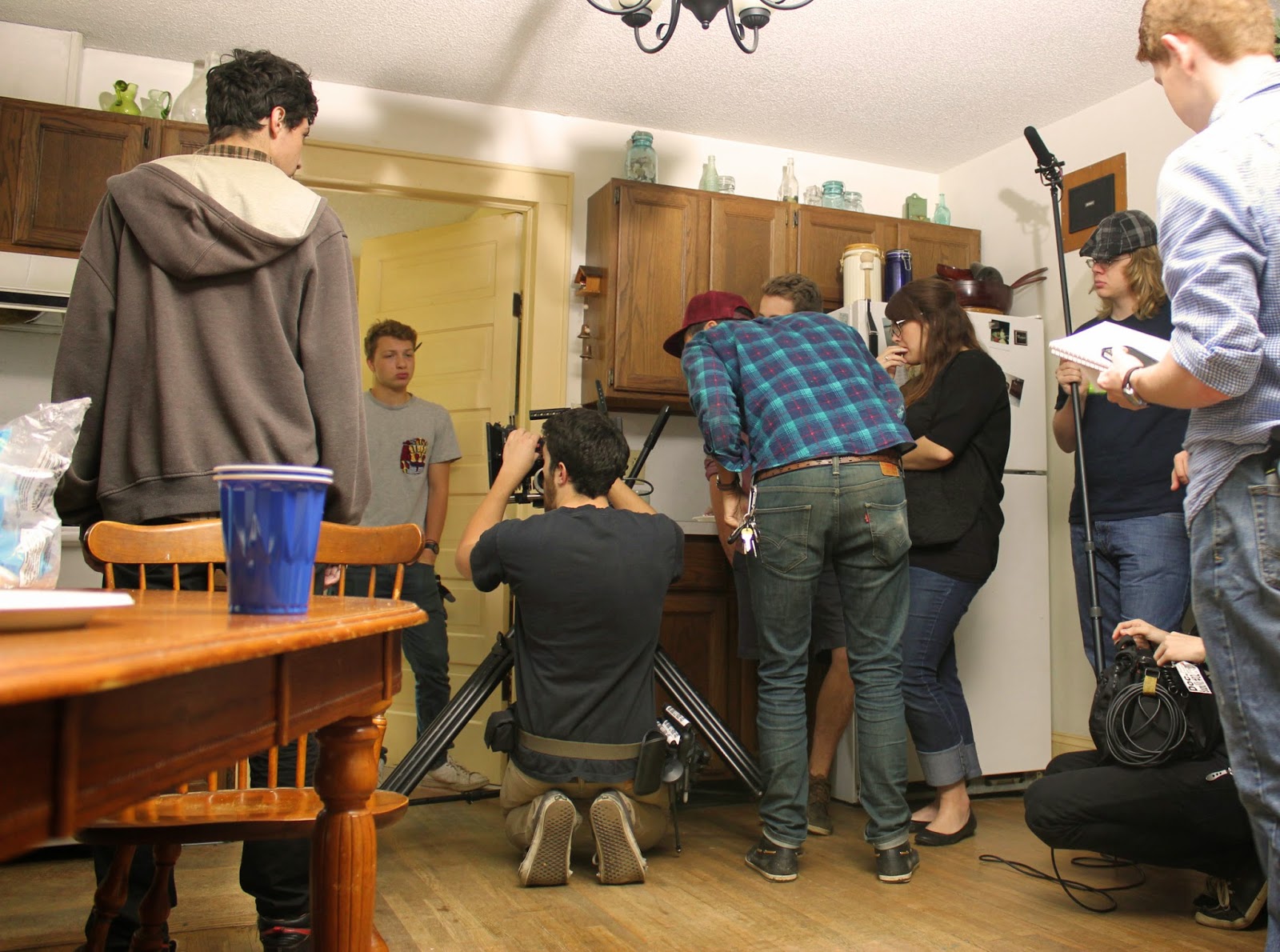