The final results for the Atlanta Film Festival Screenwriting Competition are in, and despite a lovely little phone-chat with the official contest-dude, my script POUNDERS was not chosen as one of the final three. Boo hoo.

In other news, that same script has advanced to the next round of the Bluecat Screenplay competition, putting it in the top five percent of over four thousand entries. I'm pleased, of course. But while it'd be great to have the increased opportunity (and moolah) of a win, there's too much arbitrariness at play to make thinking about it too much a good idea.

Still, it's nice to have another back-pat. 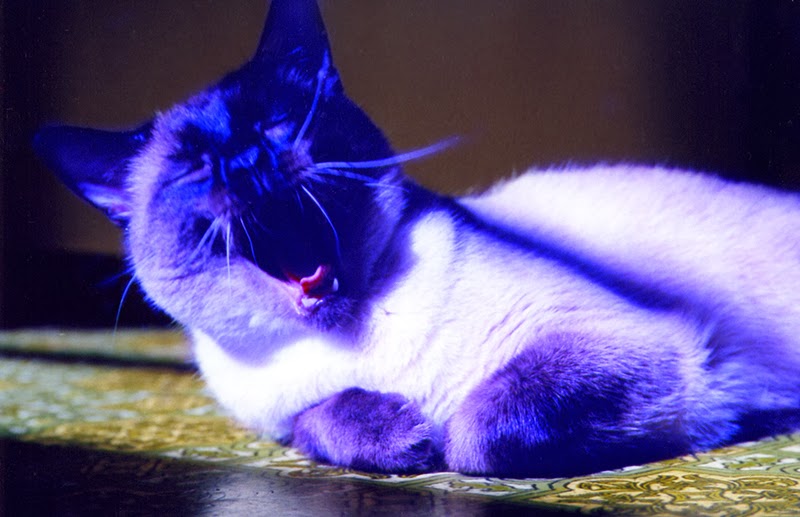