LOCKER 212 is in production!

After an eleventh-hour panic attack when the administration of the school we were to shoot in conspired with the Fates and the Devil and all the malevolent Furies that make mischief in thunderstorms, we managed to find an alternate location and yesterday began shooting. It was fantastic, the crew was fantastic, Matt-the-Director was fantastic, the actors were fantastic, and my emotional kwaan was also, believe it or not, fantastic. Huzzah! 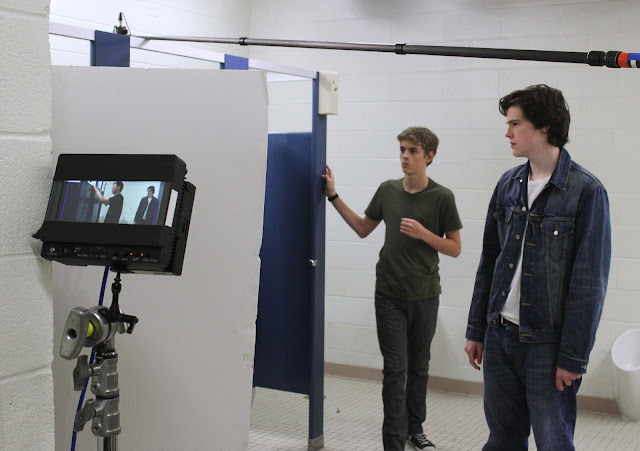 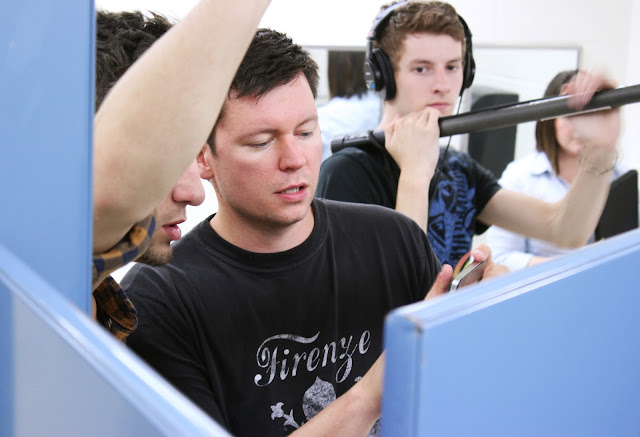 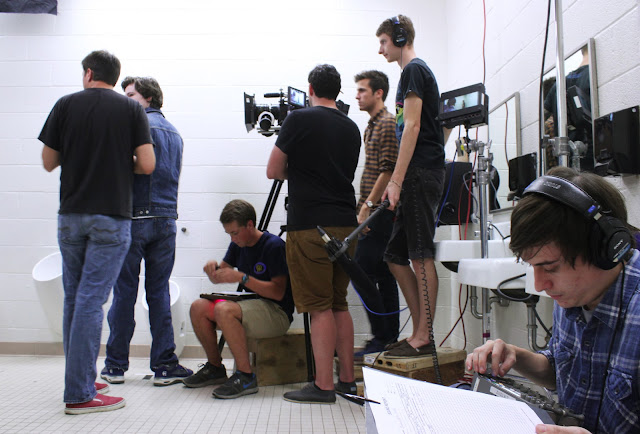