What is a photograph? Two weeks ago, I took this picture from a crouched position on the doorstep of a post office on a street corner in New Town, a suburb of Sydney in New South Whales, Australia. My friend Jonathan was inside mailing invitations to his son's bug-themed birthday party, and I had decided to spend my waiting time snapping a few images of the natives.
So, what is this photograph?
It is certainly not, as some might say, a frozen instant from my life. It sees only a small part of the world that surrounded me. It captures none of the frenetic activity that rustled past me through the door of the post office. You cannot feel, as I did, the weight of my hundred and fifty pounds pressing down on the shifting balls of my sandaled feet; or the creaking in my knees; or the slow, silent ache building along my lower hamstrings. This photograph has none of the faint musk of the sweat-excretions of the passers-by. It has no whiffs of concrete, cooking food and artificial scent mingling and hanging in the gently-shifting masses of sodden, growing-summer air. It has no sounds of traffic or of the conversations of people and of birds.

No, this photograph is not a true, unrepeatable moment at all. It is, rather, a collection of the particles/waves of light being bounced off the world and refracted through a series of curved lenses onto a particularly light-receptive plane that is part of a machine capable of turning that light into bits of information to reproduce an approximation of it again, later, for repeat viewing. My eyes were in a different place than that light-receptive plane, which means that for me, the angles and lighting were all different. And nothing in my field of vision was at all bokehed out (made fuzzy), because my eye-brain combo does not operate in the same way as the lens-computer chip combo in my camera.

What's more, I went in after the fact and messed with the recorded digital information. While I do not photoshop every picture I take, in this case I manipulated the light and color levels, cropped the image, lowered the saturation of the whole thing and then used my history brush to bring the guy in the foreground and the gloriously-coiffured hippie-rocker dude back to full intensity.

If that sounds like gobbledy-gook to you, know that these days pretty much every professional photograph (still or motion) you see has been manipulated in much the same way - perhaps more. And even if all you carry is the simplest little point-and-shoot, the fact is that it contains within it a computer chip that is constantly surveying the light it is absorbing, tossing out some bits of information and keeping others in order to slot the whole thing into pre-determined parameters and record what the designer of that camera considers to be the best possible picture for those conditions. While professional photographers let their cameras do some of the thinking up front, they often shoot in RAW format, which keeps all the information; leaving more room for selection and manipulation in the post-production process.

All that to say that when you look at a photograph, you are most definitely not looking at reality as it was in the moment the photographer took it. In addition to the fact that you are only experiencing an extremely thinly-sliced approximation of reality, you are also viewing the product of the infinitely complex series of events and life experiences that led the photographer to compress the shutter on his or her light-recording device at just that place in space and time. That moment in the photographer's life coincides (at least today) with the culmination of almost two hundred years of light-information-manipulation-and-recording machinery - machinery that utilizes principles noticed by humans as early as the fourth century B.C.

No, a photograph is not reality at all.

So, what is a photograph? 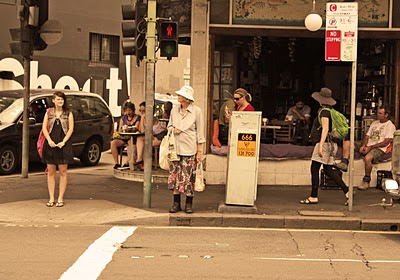 In my opinion, a photograph is what it is; which is to say that the best chance anyone has to describe it is to see it artfully, as an art. It is a delicate moment, plucked from a creative conversation between all of human culture and all the physical stuff of the world through and in which people move. It is a becoming, re-engaging the conversation in the succession of moments in which it continues to exists.. This conversation is the grandest, most unending conversation in the world, containing all the sounds and all the silences and sights and every other photograph that has ever or will ever be taken.

A photograph is one in an infinity of such captured-and-shaped moments that has become, for reasons I cannot quite comprehend, a part of the boundless infinity itself.

This boundless infinity includes humans, and human creativity, and all the stuff (human and otherwise) that makes up this world. This boundless infinity is indescribable. It is the transcendent Everything that infuses this photographic moment with whatever life it may have. It is the soul, the breath, and the spirit that gives this moment its meaning. It cannot be captured with words or formulated into postulates that can be strung together to form an ultimate answer. It can only be hinted at, delicately and with great humility, through more conversations, more photographs, and more art.

It is a glimpse of God. 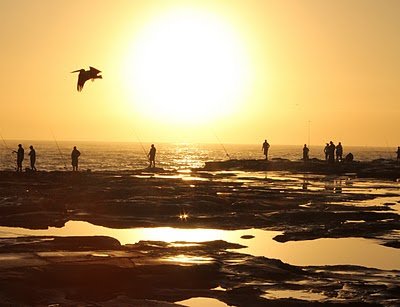 In the beginning, God simultaneously made and took an infinity of pictures, developed them, and saw that they were good. And God said, "Let us make people who, like us, can make and see and process pictures, and enjoy them for their wonder and beauty."

So it became as God had spoken, and - if this is even possible - joy vibrated even more achingly and well throughout the universe.

And although pictures were taken and shared that contained much that was ugly and not good (and a great many tears were spilled over their contents) God could see the infinity of photographs all together, at the same time. And God saw that for all their paradoxical fusings of pain and joy, together they made up the most glorious, most beautiful picture of them all.

And God said, "This is still good." 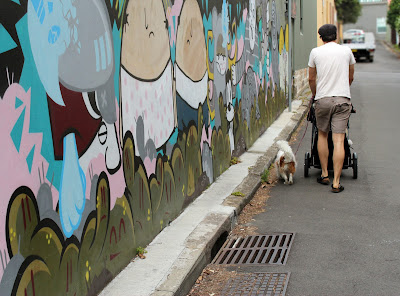 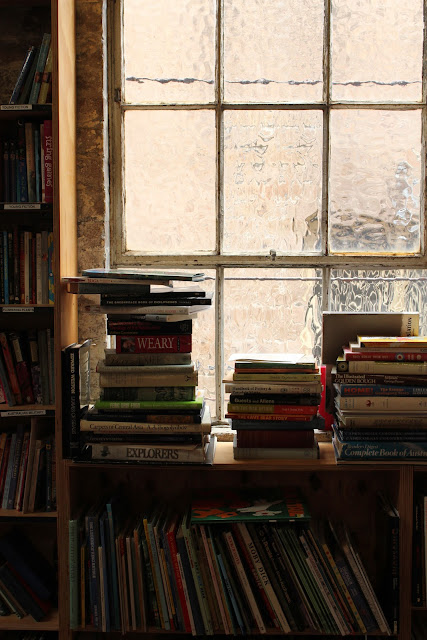 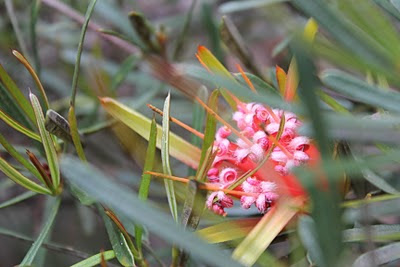 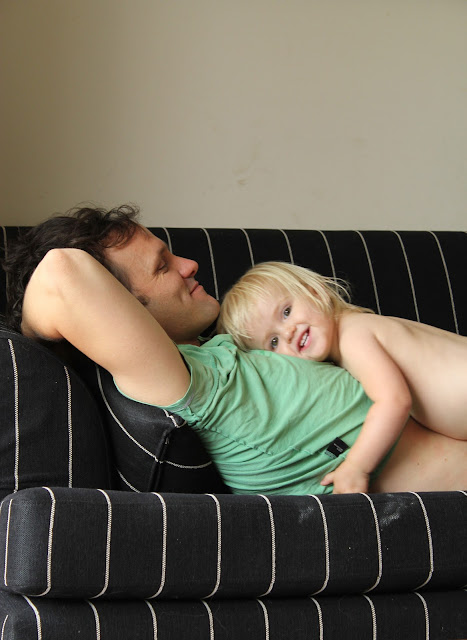